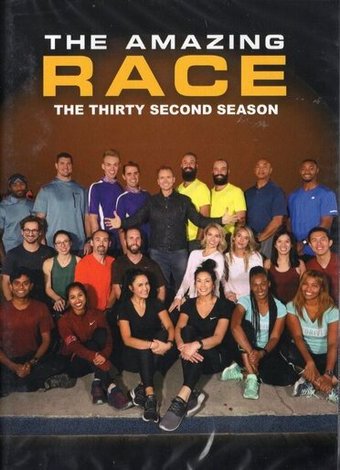 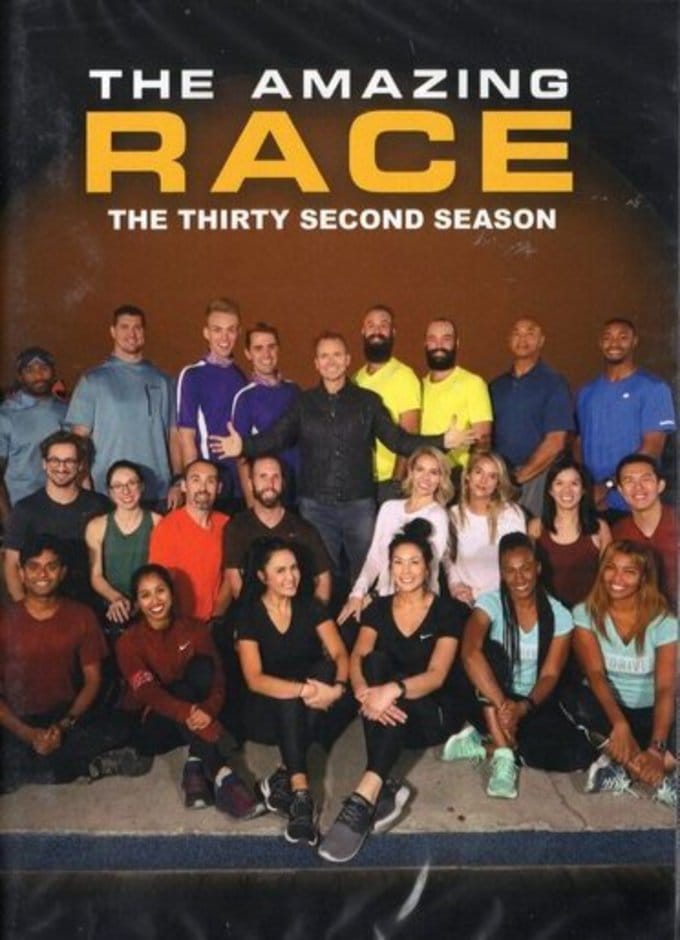 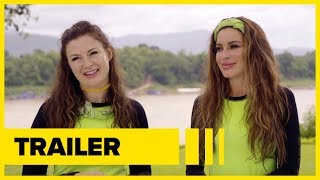 On the season premiere of THE AMAZING RACE, 11 new teams will begin their journey of a lifetime when host Phil Keoghan kicks off the 32nd edition from the iconic Hollywood Bowl in Los Angeles. This season's destinations include Trinidad and Tobago, France, Germany, Kazakhstan and Brazil, among others. The team that crosses the finish line first will be crowned the winners and receive the $1 million prize. This edition was filmed prior to the outbreak of the recent global pandemic.