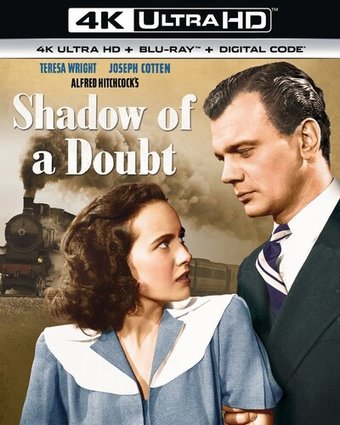 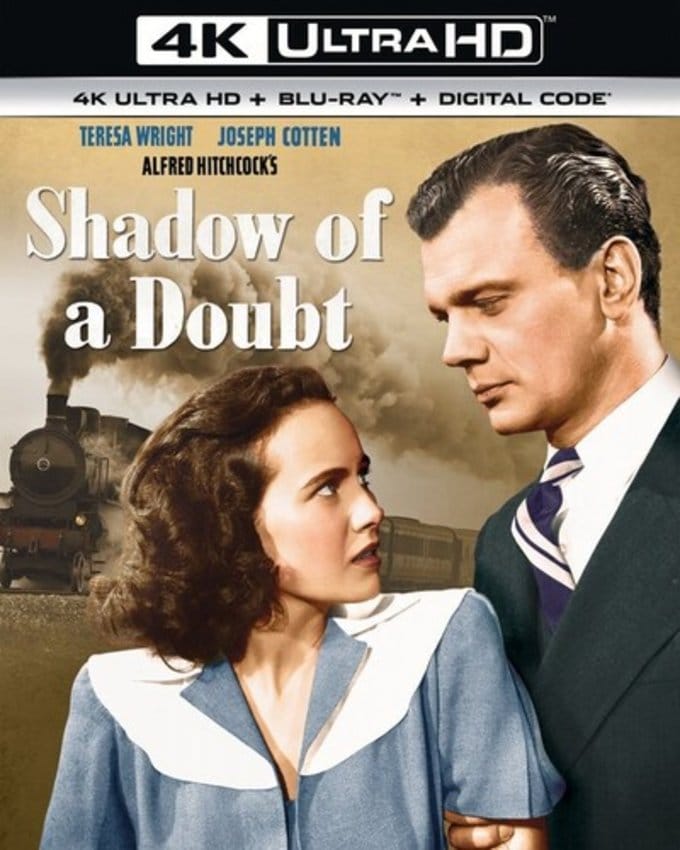 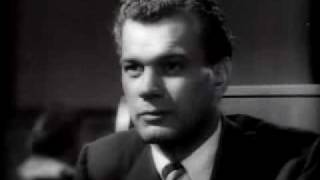 Shadow of a Doubt (Trailer) 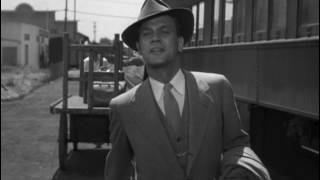 VIDEO CLIP 1, Shadow of a Doubt

A favorite of Alfred Hitchcock himself, with an exceptional script by the playwright Thornton Wilder, SHADOW OF A DOUBT anticipates such family menace dramas as CAPE FEAR. Young Charlie Newton (Teresa Wright) lies on her bed in Santa Rosa, California, bored with her small-town life and family. Meanwhile, her namesake, Uncle Charlie, lies on another bed thousands of miles away in Philadelphia surrounded by discarded bills, deep in secret thoughts. The two are linked, psychic twins, and when Charlie goes to send for her uncle, she finds a telegram announcing his visit already waiting for her. Uncle Charlie brings happiness into the Newton home and a special pleasure to Mother. Yet Charlie feels a tension--as if her double, played with razor-thin menace by the mild-mannered Joseph Cotten, has brought violence into her home as well. Subtle clues add weight to Charlie's vague doubts. This growing knowledge shocks her out of the warm sense of safety that she held in her small world. However, her intuitive understanding is a long way from allowing the young niece to challenge her uncle, and the tense cat-and-mouse play between the two is powerfully dramatized, showing Hitchcock in his best form.

This eerie thriller locates evil where it is least expected, turning sinister the cheery setting of a happy small-town family home. Uncle Charlie makes a surprise visit to his relatives in California. Despite his charm, his niece and namesake begins to see disturbing signs. The two have an uncanny connection, and, intuitively, the young niece starts to believe her uncle's past hides terrible secrets. From the story by Gordon McConnell, with a screenplay cowritten by Thornton Wilder, SHADOW OF A DOUBT is another Hitchcock treasure.