Get email alerts for Kenny Loggins
Currently Out of Stock: We'll get more as soon as possible
Notify Me When Available
Add to Wishlist
Format:  CD
sku:  6XDCQ
Our customers love us! 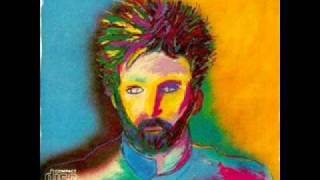 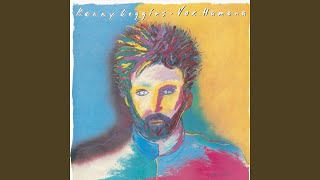 Originally released in 1985, this album was Kenny Loggins's much-anticipated follow-up to his mega-selling soundtrack to FOOTLOOSE, on which the former folkie had re-established his hit-making ability and honed his late-model, synth-pop sound. As a singles-spawner, this collection may have disappointed critics and fans, but in retrospect, it's a solid album's worth of smoothly produced soft-rock, with notable guest vocalists like the Pointer Sisters and members of DeBarge.