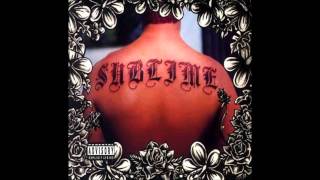 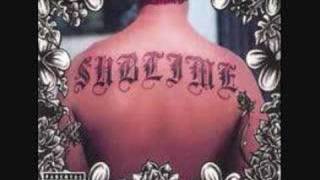 Sublime - Caress Me Down (Music Video)

Rage Against the Machine
Evil Empire
$8.20
Add to Cart

44%off
Sublime
3 Ring Circus: The Bootleg Series Live at the Palace
$10
Add to Cart