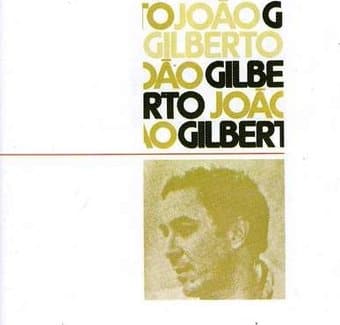 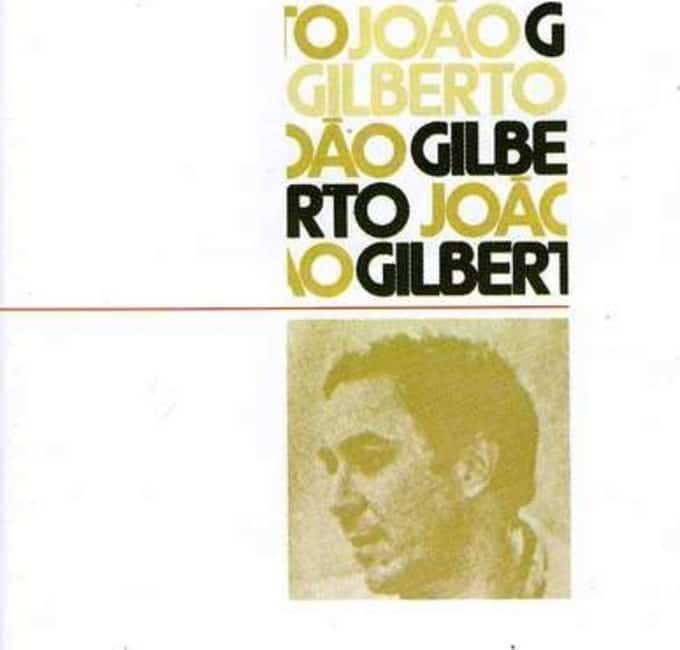 Personnel: Joao Gilberto (vocals, guitar); Sonny Carr (drums); Miucha (background vocals).
Includes liner notes and translations by Arto Lindsay.
Joao Gilberto is the most accomplished interpreter of Antonio Carlos Jobim's material, hence bossa nova's greatest male singer. A huge influence on subsequent generations of Brazilian singers, Gilberto possesses a smooth, sensual whisper of a voice that sneaks through your ear and heads directly for your soul. Never rising above a gentle murmur, he insinuates himself effortlessly into harmonically complex Jobim tunes like the title song and the eerie, intoxicating "Undu" with a style that was once described as someone "sitting on a stoop explaining something to himself."
Incredibly, Gilberto's guitar work (the only accompaniment save an effectively minimal percussionist) is just as distinctive and virtuosic as his singing. The premier guitar practitioner of bossa nova's subtly undulating rhythms and complex, jazz-influenced chord changes, he navigates sophisticated song structures as easily as falling out of bed. This is the definitive Gilberto album, and thus one of the most important albums not only in Brazilian music, but in musical history.

58%off
Dave Valentin
Musical Portraits
$4.98 on Sale
Add to Cart