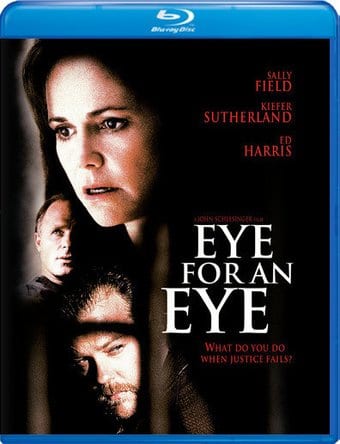 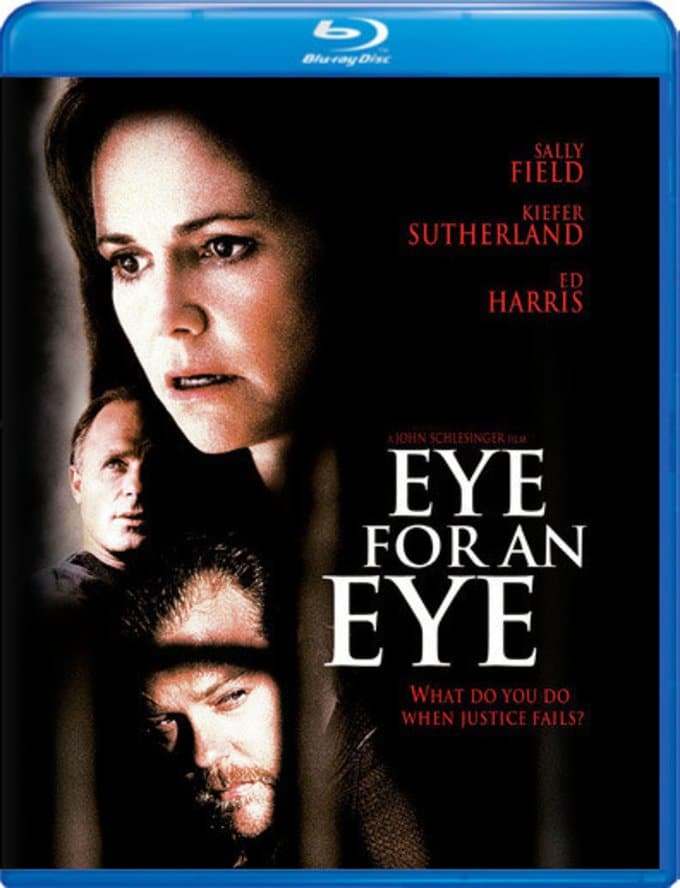 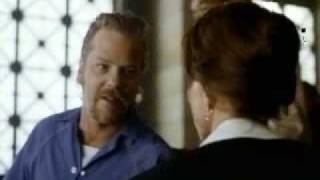 Karen McCann's (Sally Field) world is torn apart while driving home one day when she receives a call on her cell phone from her daughter--who is being raped and murdered as she speaks. The murderer--smirking, animalistic Robert Doob (Kiefer Sutherland)--is arrested, but is then released on a technicality. Seeking an outlet for her anger and despair, Karen joins a support group--and then a vigilante organization--becoming increasingly obsessed with bringing her daughter's killer to justice and gaining vengeance at whatever cost. Directed by John Schlesinger (MIDNIGHT COWBOY) and based on the novel by Erika Holzer.

Karen and Mack McCann's worst nightmare comes true when their teenage daughter is brutally raped and murdered by Robert Doob, a cold, sneering lowlife. Matters deteriorate even further when the court dismisses the murderer's case, due to police error. Naturally, Mack and Karen are completely enraged, but Mack eventually succeeds in controlling his anger and dealing with the situation. Karen's mounting fury and frustration, however, cause her to become obsessed with both Doob, and with avenging her daughter's death. As a result, she begins to stalk the psychopath -- she even takes karate lessons, and buys a gun. But is killing Doob really the answer to her problems'