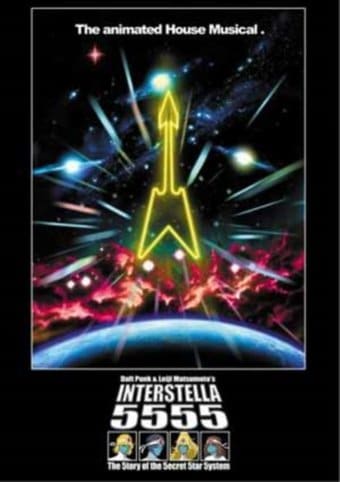 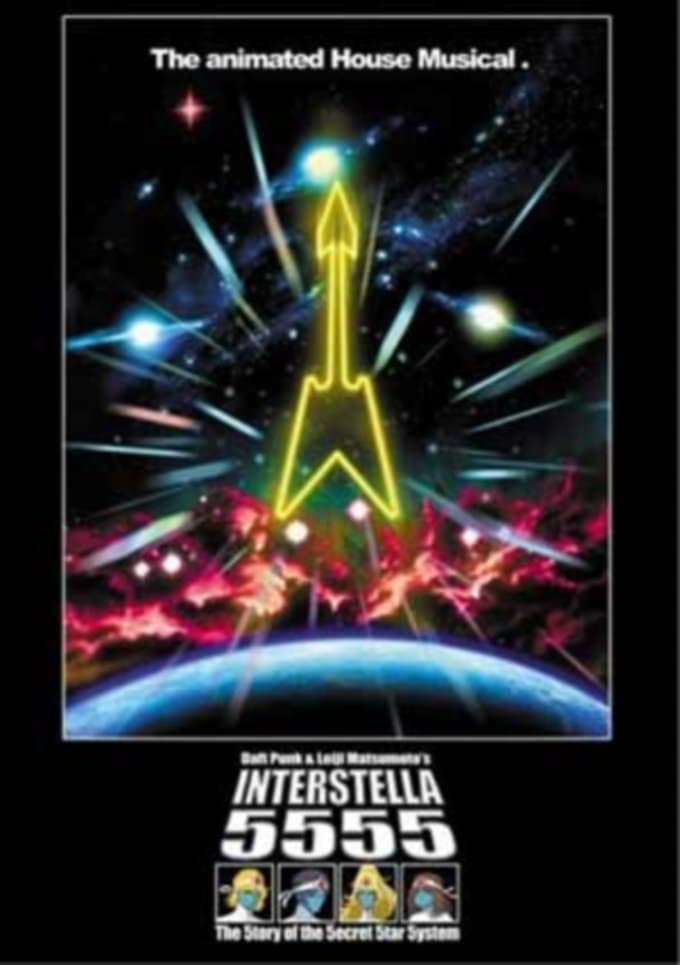 Daft Punk are a highly influential electronic duo who surround themselves in mystique (the pair are rarely photographed without some kind of disguise), and produce songs that have captured a global imagination (their debut album sold over 2 million copies). Always keen to push back the boundaries of the video medium, the band have worked with luminaries such as Spike Jonze, Michel Gondry, and Roman Coppola. Taking their video-friendly approach up a notch, the band now presents this stunning anime feature, made in collaboration with Leiji Matsumoto (STAR BLAZERS). INTERSTELLA 5555: THE 5TORY OF THE 5ECRET 5TAR 5YSTEM is a stunningly rendered musical movie that combines the euphoric house beats of the band, with the seemingly unlimited imagination of Matsumoto.