Up the ancient stairs, behind the locked door, something lives, something evil, from which no one has ever returned. 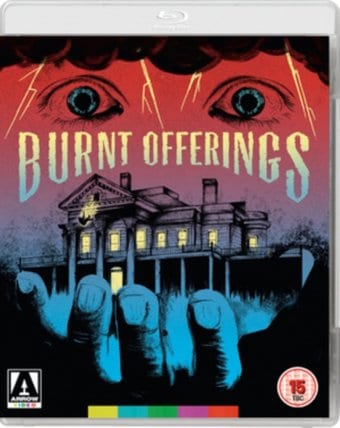 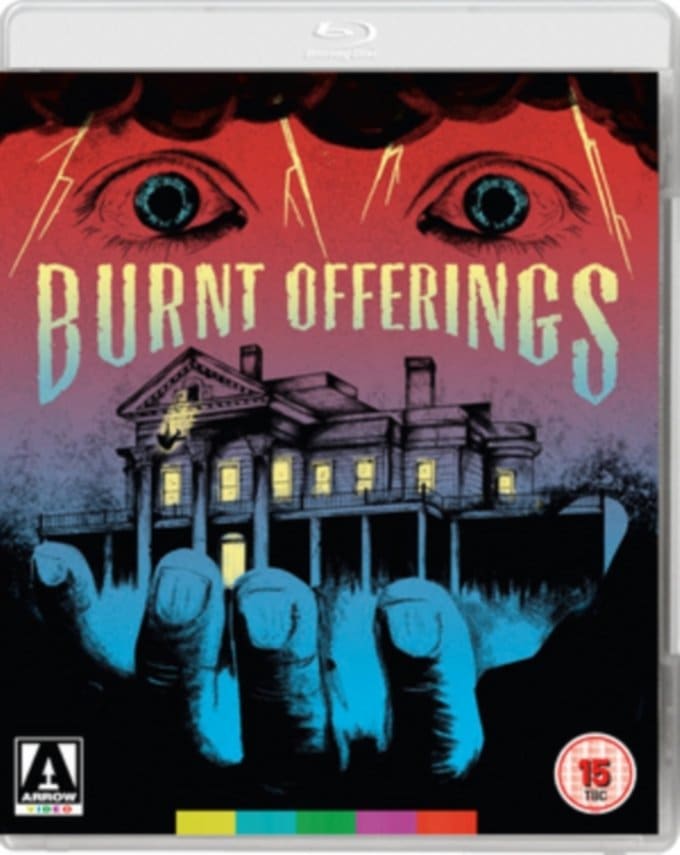 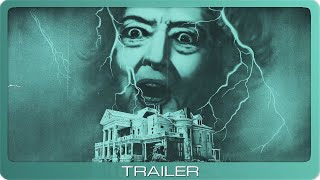 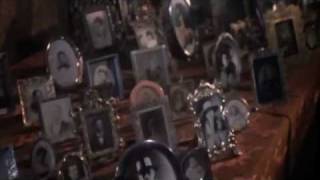 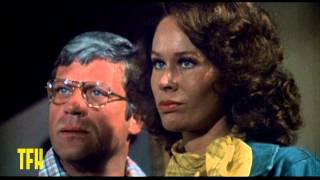 When college lecturer Ben Rolf (Oliver Reed, The Brood, The Devils) and his family rent a remote country mansion at a bargain price, they believe they re in for an uneventful summer. Little do they realise that they ve just moved into a veritable house of horrors! As the malevolent force that dwells within its walls exerts its dark influence on the minds of its new inhabitants, and the sinister occurrences begin to mount up, it grows increasingly clear that this is a holiday they ll never forget... provided any of them live to tell of it. Also starring Karen Black (The Day of the Locust) and Bette Davis (Whatever Happened to Baby Jane?), Burnt Offerings provides a unique and chilling portrait of a modern family in meltdown. Presented in high definition for the first time in the UK, there has never been a better time to revisit or discover for the first time this unforgettable slice of American Gothic. SPECIAL EDITION CONTENTS High Definition Blu-ray (1080p) and Standard Definition DVD presentation of the feature, transferred from original film elements by MGM Original uncompressed PCM mono audio Optional English subtitles for the deaf and hard of hearing Audio commentary by film historian Richard Harland Smith Audio commentary with director/co-writer/producer Dan Curtis, actress Karen Black, and co-screenwriter William F. Nolan Acting His Face, an interview with actor Anthony James Blood Ties, an interview with actor Lee Montgomery From the Ashes, an interview with screenwriter William F. Nolan Portraits of Fear, an animated gallery of promotional materials and behind-the-scenes stills Theatrical trailer Reversible sleeve featuring original and newly commissioned artwork by Haunt Love First pressing only: Collector s booklet featuring new writing on the film by critic Kat Ellinger

The Count of Monte Cristo
$8.70 Super Savings
Add to Cart