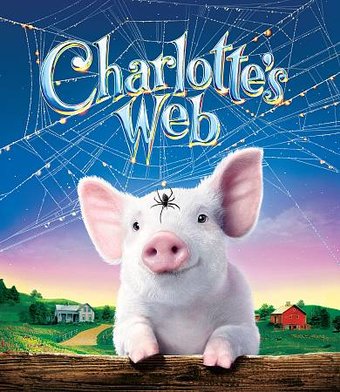 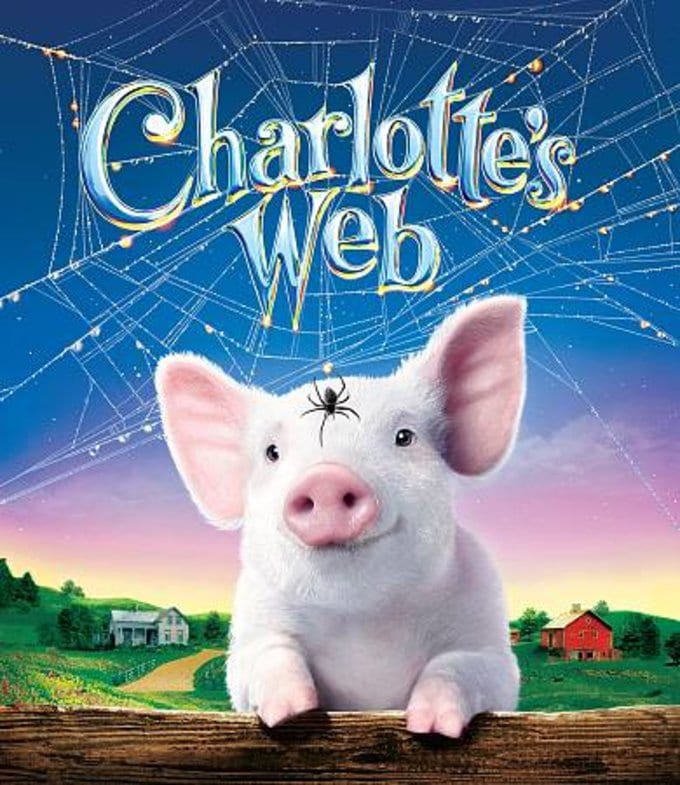 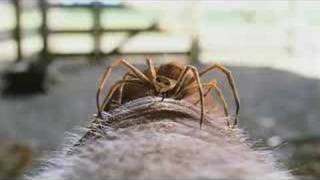 Gary Winick (THIRTEEN GOING ON 30) had a lot to live up to in remaking a beloved children's movie, itself based on the classic novel by E. B. White, but this 2006 live-action version more than fulfills its promise. With droll '50s-inspired art direction, low-key and earnest performances, and the cutest ensemble cast of farm animals since BABE, Winick maintains the deeply moral (though not moralistic) themes of the original novel and also injects some mild humor and scenes of peril and adventure.

Child actor Dakota Fanning gives an impressively mature performance as the loyal and spunky farm girl Fern who rescues the pig Wilbur--the runt of his litter--from her father's axe. But as Wilbur grows up and faces his likely fate of becoming Christmas dinner, another friend steps in to save the day--the spider Charlotte (voiced by Julia Roberts), who spins fancy, slogan-filled webs above Wilbur's pen to convince his guardians that he is indeed a special pig and worth saving. The resulting hubbub saves his hide and reveals the importance of friendship and loyalty. Additionally, in scene after poignant scene, Wilbur learns about the nature of miracles, the seasons of life and death, and the inherent worth of even the runtiest of us.