Outside the Law (Blu-ray) 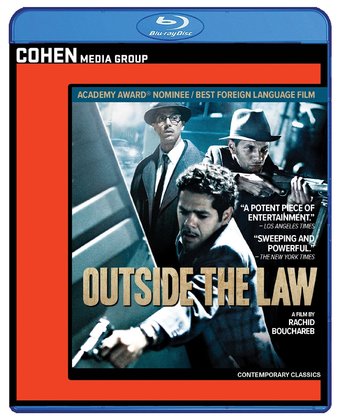 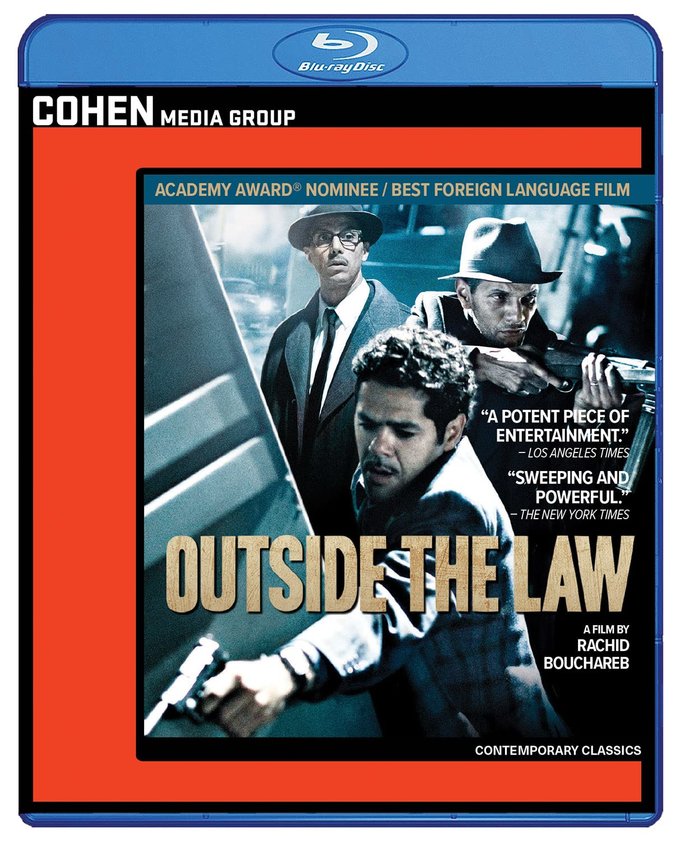 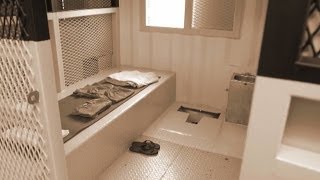 Outside the Law: Stories from Guantanamo (Trailer)

An Algerian family struggles for freedom in this lavish historical drama from filmmaker Rachid Bouchareb. Opening with a preface in which French colonists force an Algerian family from their home in 1925, the film jumps forward to 1945, as Allied forces announce their victory in Europe. The news coincides with a demonstration in Setif, in which Algerians demand their independence from France. Said (Jamel Debbouze) is more interested in boxing than politics, but when his father is killed and his brother Abdelkader (Sami Bouajila) is arrested by French troops during the protest, his attitude begins to change. In 1953, Said makes a living running a bar and looking after a handful of prostitutes, much to the chagrin of his mother, and his brother Messaoud (Roschdy Zem) returns home from a hitch in the army, where he fought for France in Indochina. Messaoud decides to put his military training to use by joining Abdelkader in a rebel group, the National Liberation Front, to drive the French out of Algeria. French military officer Colonel Faivre (Bernard Blancan) refuses to deal with the NLF, and assembles a secret battalion to counter their actions, leading to bloody conflicts in the streets. HORS-LA-LOI (aka OUTSIDE THE LAW) was an official selection at the 2010 Cannes Film Festival, where screenings were picketed by right-wing groups who objected to the film's anti-colonial message.