Paris When It Sizzles (Blu-ray) 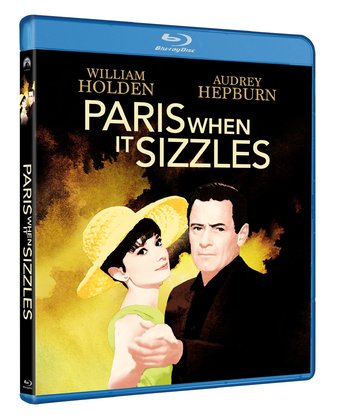 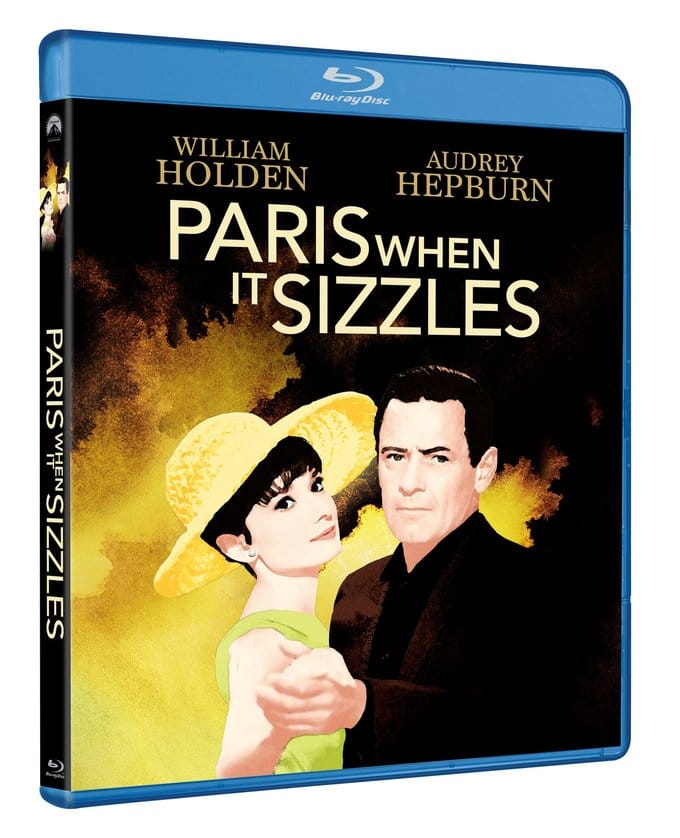 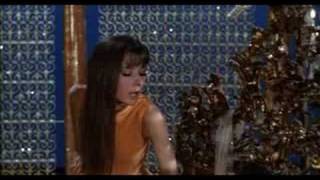 A veteran Hollywood screenwriter goes to Paris to write the screenplay of his career--in three days. Lacking fresh ideas, he turns to his gamine secretary to provide fuel for his imagination, and they come up with various scenarios for his screenplay, called THE GIRL WHO STOLE THE EIFFEL TOWER. Richard Quine (BELL, BOOK AND CANDLE) ably helms PARIS WHEN IT SIZZLES, which travels back and forth between fantasy and reality. William Holden and Audrey Hepburn heat up the main characters, with terrific supporting help from the likes of Frank Sinatra, Noël Coward, Tony Curtis, Fred Astaire, Marlene Dietrich, and the glorious city of Paris.

Wait Until Dark
$19
Add to Cart