Geisters: Fractions of the Earth, Volume 1 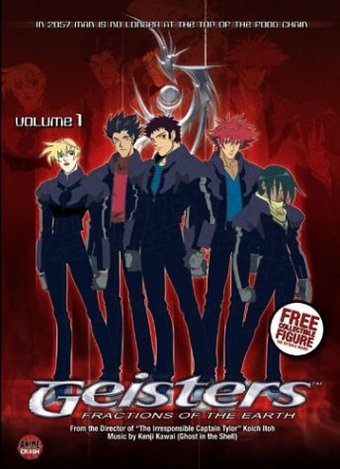 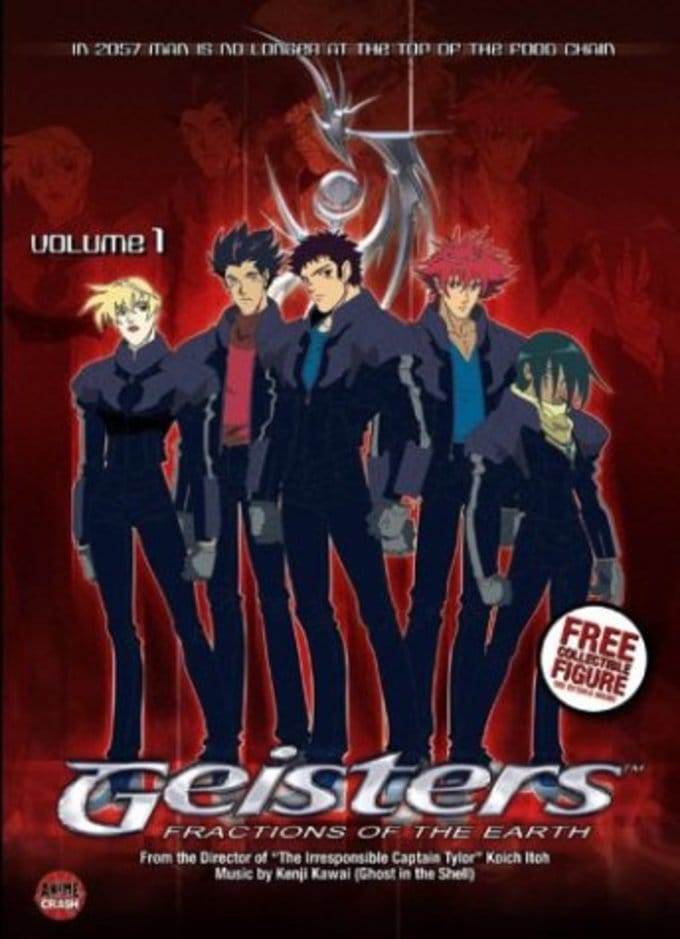 Centuries ago, in the midst of an imminent threat to Earth from the coming collision with an asteroid, humans split up to find a way to survive. While the Dobias sought refuge in space, the Shioru hid underground, until the planet's atmosphere was safe for all to return. Now, in the apocalyptic future of this tense, sci-fi anime, the humans return to Earth from above and below, only to find a new threat--a threatening life form that evolved in the murky asteroid remnants. The only hope for humanity lies with the Geisters--Dean Honos, Alcion Fama, Cris Vesta, Victor Deicius, and Shai Tanna--each an outstanding fighter with special abilities, but will their strength be enough'