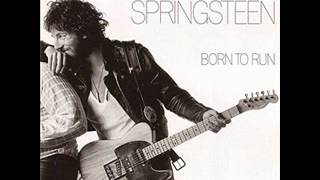 26%off
Bruce Springsteen
The Wild, The Innocent & The E Street Shuffle
$5.90 CD Sale
Add to Cart