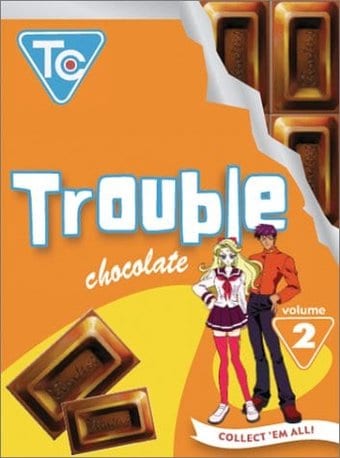 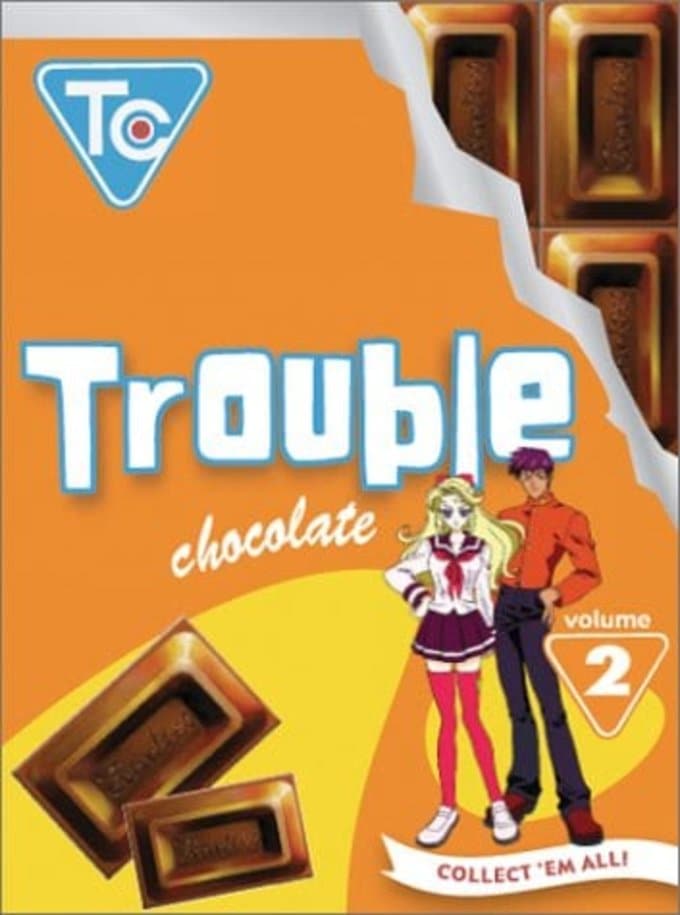 Chocolate is the catalyst for the action in this series, which begins when chocoholic addict Cocoa ingests a bit too much of the dark stuff, making him drunk on chocolate and causing him to lose control of his magic spells. One of these spells conjures up Hinano, a fairy who has taken on the human form of a wooden doll and quickly falls in love with Cocoa. In these episodes, Hinano and Deborah's friendship becomes strained when Hinano's popularity at school begins to rise. However, the two must put aside their differences when a new enemy forces them to work together.