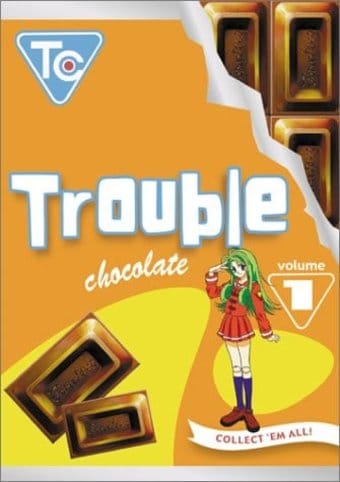 Chocolate is the catalyst for the action in this series, which begins when chocoholic addict Cocoa ingests a bit too much of the dark stuff, making him drunk on chocolate and causing him to lose control of his magic spells. One of these spells conjures up Hinano, a fairy who has taken on the human form of a wooden doll and quickly falls in love with Cocoa. In these episodes, a purple beast is threatening to destroy Cocoa's school, prompting the formation of the Scientific Mission Attack Team.