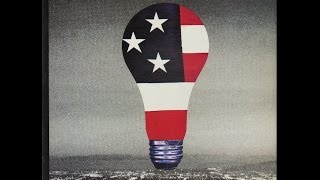 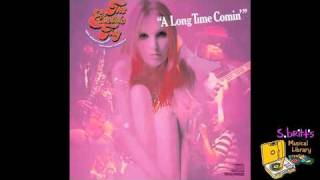 Formed by guitarist Mike Bloomfield after quitting the Butterfield Bluesband, the Electric Flag was Bloomfield's idea of a band that would utilise all elements of American music. He enlisted colleagues from other strands of the Chicago music scene, notably Barry Goldberg and Nick Gravenites and a rhythm section consisting of Harvey Brooks and drummer Buddy Miles. But it was the fat horn section that set the band apart presaging as it did both Chicago and Blood Sweat And Tears. These archive live performances include all the original members at the peak of their powers.

16%off
Electric Flag
The Trip (Original Soundtrack)
$19.40
Add to Cart