A story as EXPLOSIVE as his BLAZING automatics! 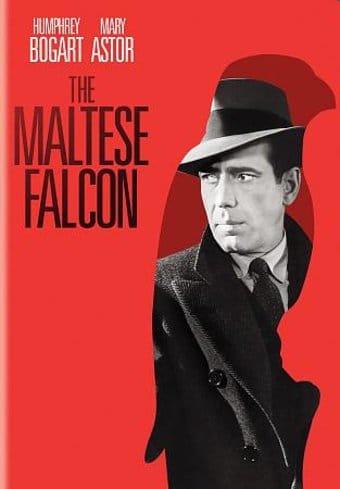 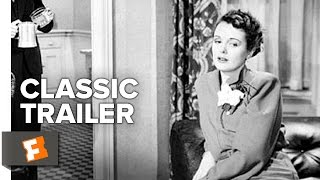 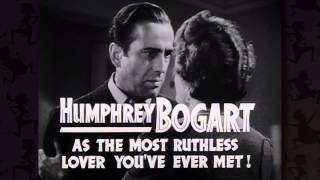 The Treasure of the Sierra Madre (DVD)
$12.10 Super Savings
Add to Cart