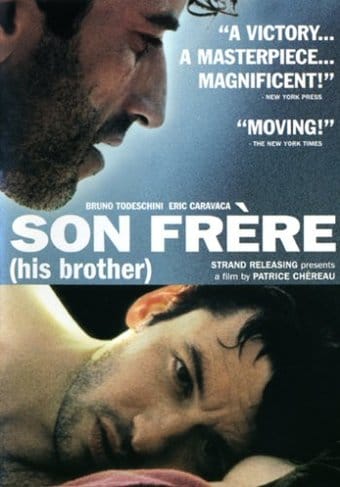 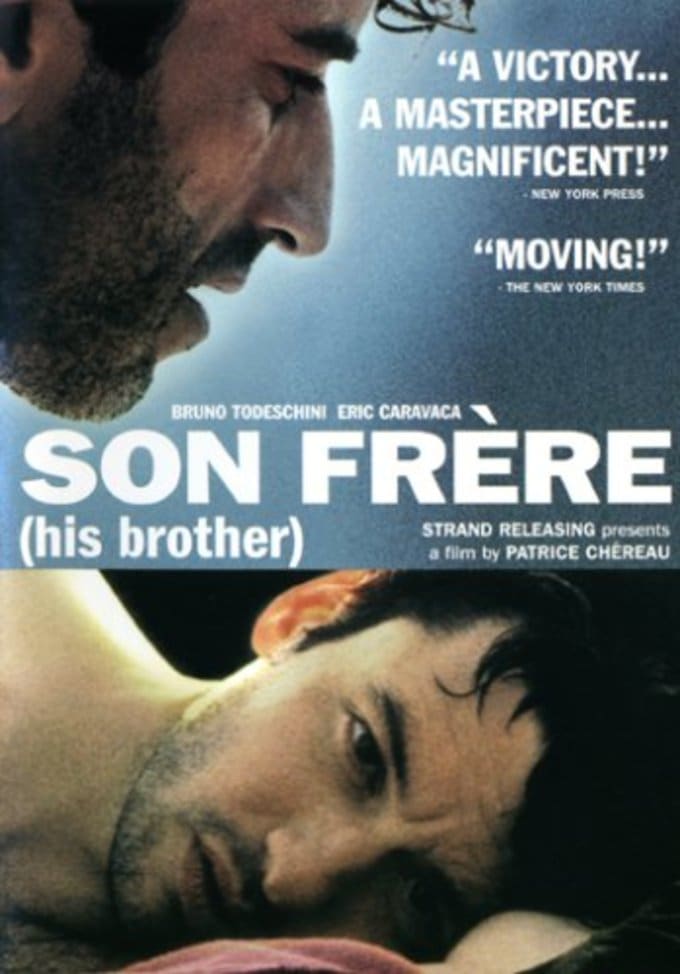 This harrowing family tale about illness and grief is directed by the commanding Patrice Chereau (QUEEN MARGOT, INTIMACY). Captivating at every moment, the film thrives on the emotional intensity of its characters. Thomas (Bruno Todeschini) has been diagnosed with a strange blood disease, and he calls on his brother Luc (Eric Caravaca) for help. Though they both live in Paris, they are not close, using Luc's homosexuality as the barrier between them. Stereotypes are dissipated through these characters--Luc is gay yet self-assured and healthy; Thomas is straight yet self-defeating and sick. The chronology jerks forward months at a time--February, July, March, and so forth--as if time is on pause, and it might just stop. Thomas's illness is unpredictable, and his hospital stays happen unexpectedly, keeping everyone--parents, Thomas' girlfriend Claire (Nathalie Boutefeu), and Luc's boyfriend Vincent--in a state of constant anxiety. With painful-to-watch hospital scenes and moments of tortured emotional outpouring, SON FRERE is a poignant portrait of coping with human mortality.