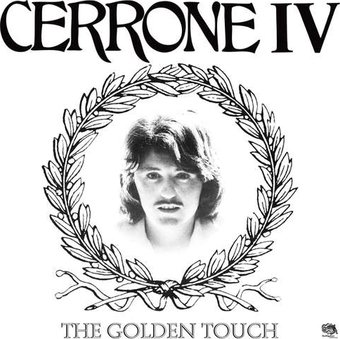 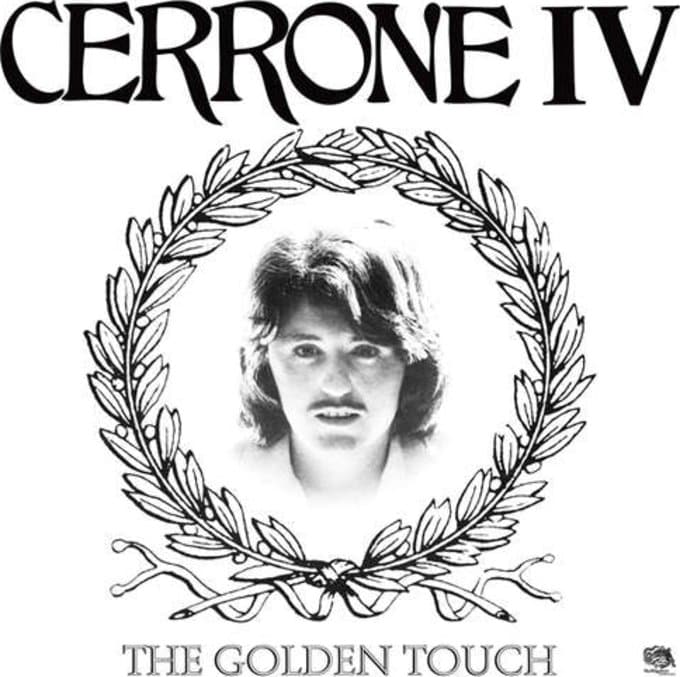 When Cerrone started recording his fourth album, The Golden Touch, fans were anxious to see what he would come up with. Would the project be as conceptual and ambitious as Supernature, or would Cerrone return to the happy, completely escapist party vibe of Love in C Minor and Cerrone's Paradise? Without question, Supernature was a tough act to follow, and Cerrone knew better than to try to turn his fourth album into Supernature: Part II. This excellent 1978 release is as strong as Supernature, although quite different. A departure from Supernature's moody horror/sci-fi ambiance, The Golden Touch is the lush Euro-disco album that fans of Love in C Minor and Cerrone's Paradise were hoping for -- but with a twist. The lyrics aren't entirely escapist; "Je Suis Music" addresses sociopolitical concerns while winning the listener over with its irresistible groove. And on "Look for Love" and "Music of Life," Cerrone provides the type of uplifting, motivational love-is-the-answer message that Earth, Wind & Fire is known for. A fine addition to Cerrone's catalog, The Golden Touch is among the finest Euro-disco efforts of 1978. ~ Alex Henderson