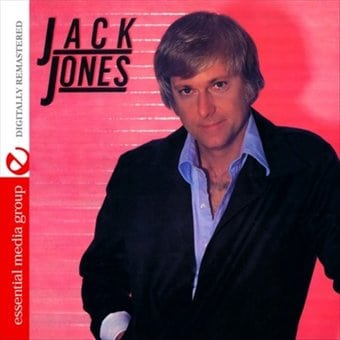 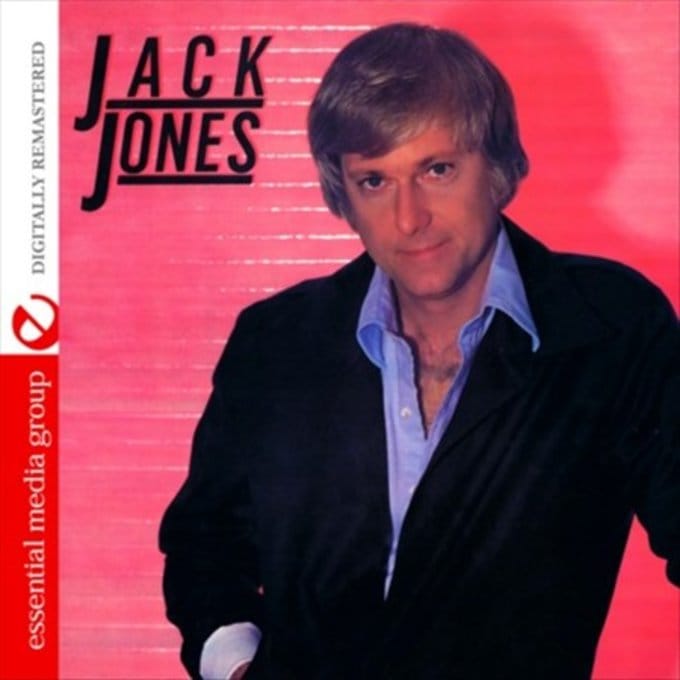 One of the most popular vocalists of the 1960's, Jack Jones won two Grammy awards and earned the respect and praise of contemporaries such as Frank Sinatra, Mel Tormé and Tony Bennett. Although Judy Garland called him "the best jazz singer in the world," Jones was primarily a pop singer who became a staple of 60's and 70's variety shows including the Ed Sullivan Show, American Bandstand, The Dean Martin show and The Hollywood Palace. Presented here is a rare album originally released in 1982 featuring Jones singing pop standards of the day including songs by the Beatles, Simon & Garfunkel and James Taylor. All selections newly remastered.

33%off
Harry Belafonte
The Essential Recordings (2-CD)
$7.98 on Sale
Add to Cart

Frank Sinatra
The Ultimate Collection
$5.98 on Sale
Add to Cart