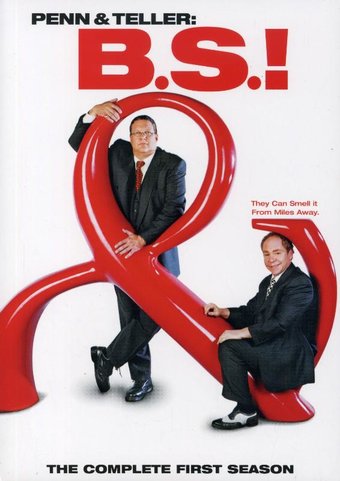 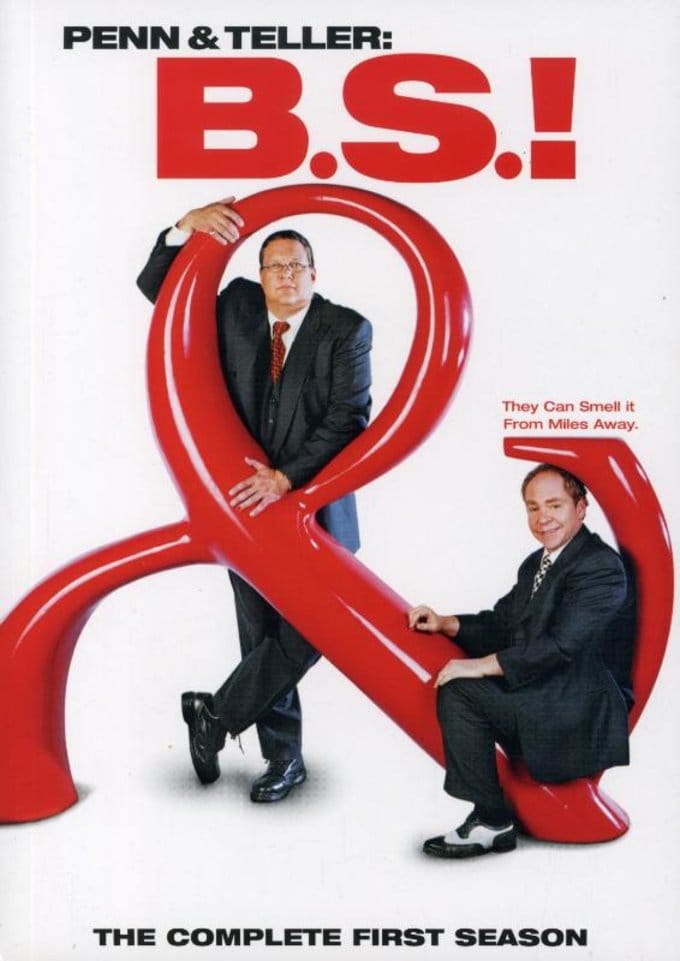 Comedy duo Penn & Teller are primarily known for revealing the secrets behind magicians and magic tricks. But in their made-for-cable television series, the provocateurs train their satiric sights on debunking some of the most dearly-held notions of popular culture. Utilizing research, hidden cameras, and healthy doses of humor and skepticism, Penn & Teller set out to expose the fakery behind TV psychics, alien abductions, end-of-the-world theories, bottled water, and secondhand smoke, among other things. This collection includes all 13 episodes from the series' critically-acclaimed debut season.

Grand Illusions: The Story of Magic
$23.50
Add to Cart