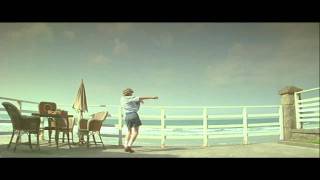 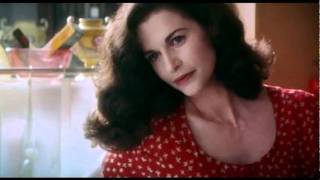 At an early age, Antoine's big dream was to be the husband of a hairdresser. As a sad-eyed, middle-aged man, he tells the story of his life and how he finds his fantasy, marries her, and then discovers that maybe it can't last forever.

A young 12 year-old-boy, fascinated by his small-town hairdresser, becomes obsessed with her. He finds total sexual fulfillment only in a salon and vows to marry a hairdresser when he grows up.