Before Hollywood There was Fort Lee, N.J.: Early Moviemaking in New Jersey 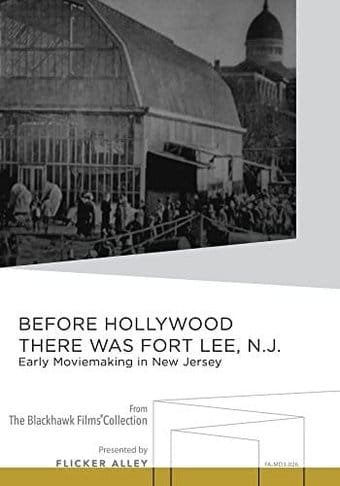 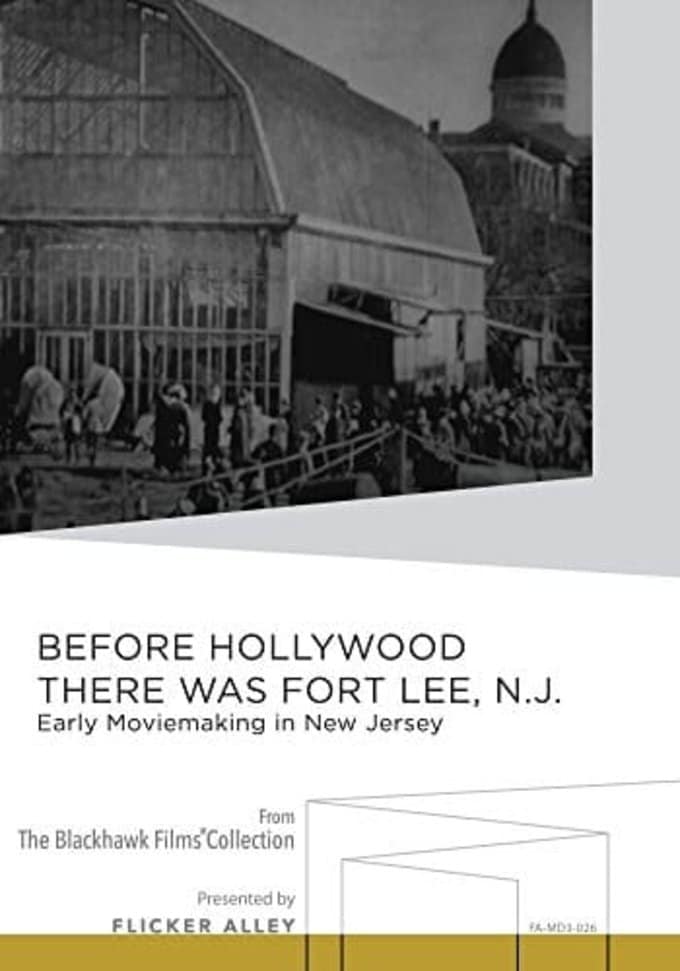 This enormously interesting DVD, produced in cooperation with the Fort Lee Film Commission, is perhaps the most detailed look we shall ever have at early Fort Lee film production, a center of the American film industry when Hollywood was still orange groves. Thomas Hanlon's 1964 documentary Before Hollywood There was Fort Lee, New Jersey uses rare still photographs, almost-complete versions of such films as Edisons Rescued from an Eagles Nest (1907) and Biographs The Curtain Pole (1909) and poignant footage from 1935 of the great glass studios in ruins to show the rise and fall of silent filmmaking in the village on the Hudson.

D.W. Griffith's location work in Fort Lee is represented by The New York Hat (1912), featuring Mary Pickford and Lionel Barrymore. Maurice Tourneur's 1917 feature A Girl's Folly, had not been rediscovered when Hanlon's film was produced, but its a movie about filmmaking in Fort Lee which uses the then Peerless Studio as background. The whole thing ties together with a pleasant little story co-authored by Tourneur and Frances Marion, then just starting her spectacular screenwriting career.

Director Maurice Tourneur is further represented by an enchanting hour-long feature of 1914, The Wishing Ring, taken in the village environs as well as in the Paragon Studio. What historian Kevin Brownlow has called its freshness and impish vitality is hardly diminished by nine decades, and artistically this may be the most accomplished film produced anywhere in the world by 1914. Variety wrote that the whole atmosphere of the tale is light and as graceful as a minuet and colored with the nicety of a pastel. The tinted print has a charming digital stereo score by the Mont Alto Motion Picture Orchestra.

Film About Film | Filmmakers | Filmmaking
This product is made-on-demand by the manufacturer using DVD-R recordable media. Almost all DVD players can play DVD-Rs (except for some older models made before 2000) - please consult your owner's manual for formats compatible with your player. These DVD-Rs may not play on all computers or DVD player/recorders. To address this, the manufacturer recommends viewing this product on a DVD player that does not have recording capability.