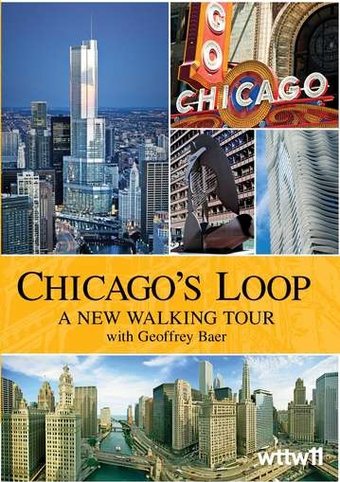 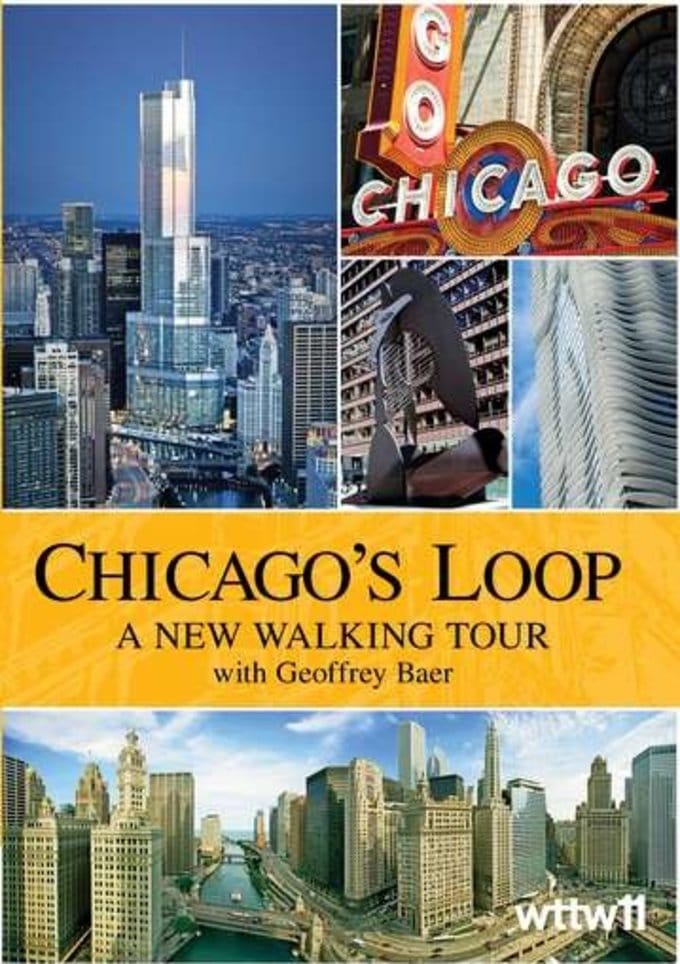 Look up toward the sky as Geoffrey Baer takes an exciting journey through the skyscraper canyons of Chicago's downtown Loop, revealing the secrets behind the city's most iconic landmarks and showing us why Chicago is considered the birthplace of the skyscraper.

Dive into the fascinating history of downtown Chicago's rise, fall, and rebirth - from the Loop's heyday as a hub of theaters, restaurants, movie palaces and nightclubs, to the area's steep decline in the 1960s and 70s, and finally to its renaissance as the bustling downtown where people live, work, and play today.

The Fox River Valley and Chain O'Lakes
$19
Add to Cart

Chicago by Boat: The New River Tour
$19
Add to Cart

Foods of Chicago: A Delicious History
$19
Add to Cart

Biking the Boulevards with Geoffrey Baer
$19
Add to Cart