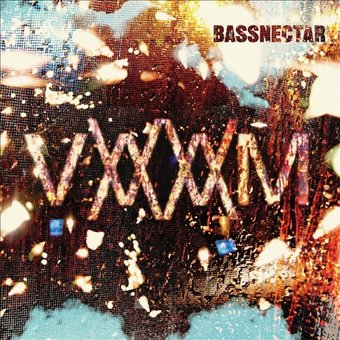 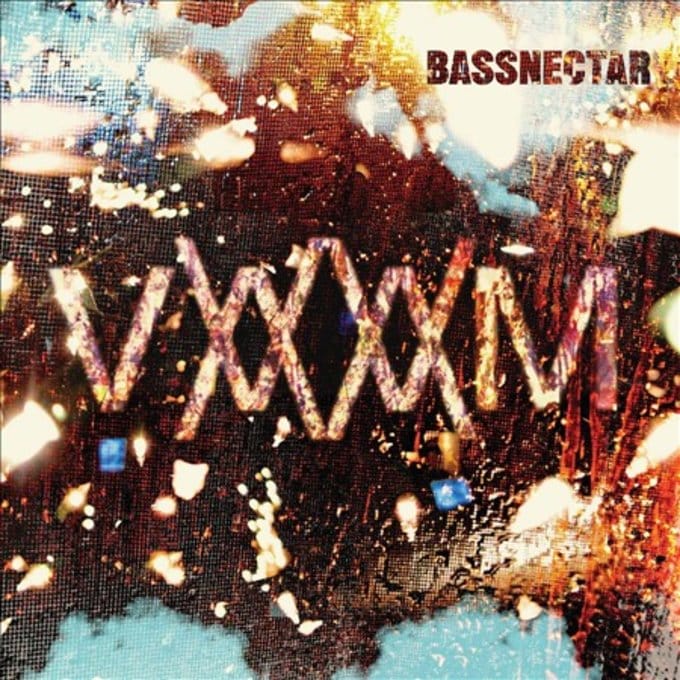 More like Vava Boom as the wobbly dubstep producer brings the bass on this 2012 release. Bassnectar's Vava Voom is a half-album, half-thrown together fun fest, and while that last bit might sound like a criticism, it's really just an expectation-adjustment warning, as some of the best bits here feel "tacked on." Bedroom producers will salivate all over their laptops as the closing "Chronological Outtakes" offers a bunch of outtakes as a straight data dump. It's better for sampling, the tech definition, than straight listening, while the rest of the album falls into the more traditional definition of a sampler, offering the producer at his most commercial (the club hit, title track with Lupe Fiasco), his most headphone-oriented (the otherworldly "Laughter Crescendo" sounds like a '70s sci-fi soundtrack outtake), and surprisingly, his most sexy (thousands of little dubstep babies are going to their own "drop" to "Nothing Has Been Broken" and Tina Malia's breathy vocals). Add to this a "Pennywise Tribute" that features archival samples of the Nectar's high school band, plus the great "Ping Pong," which sounds like a sound effects record gone mad (or Aphex Twin), and ignoring the album's overall lack of flow is easy, plus, considering the wealth of genres/ideas/trunk-rumbling beats, it's also well warranted. ~ David Jeffries