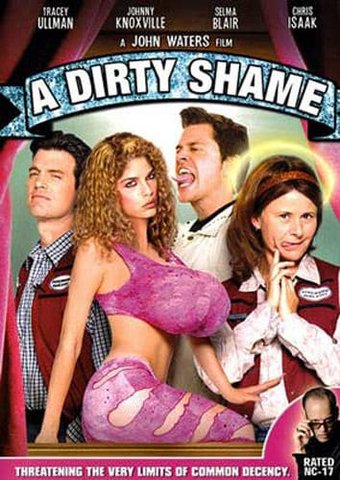 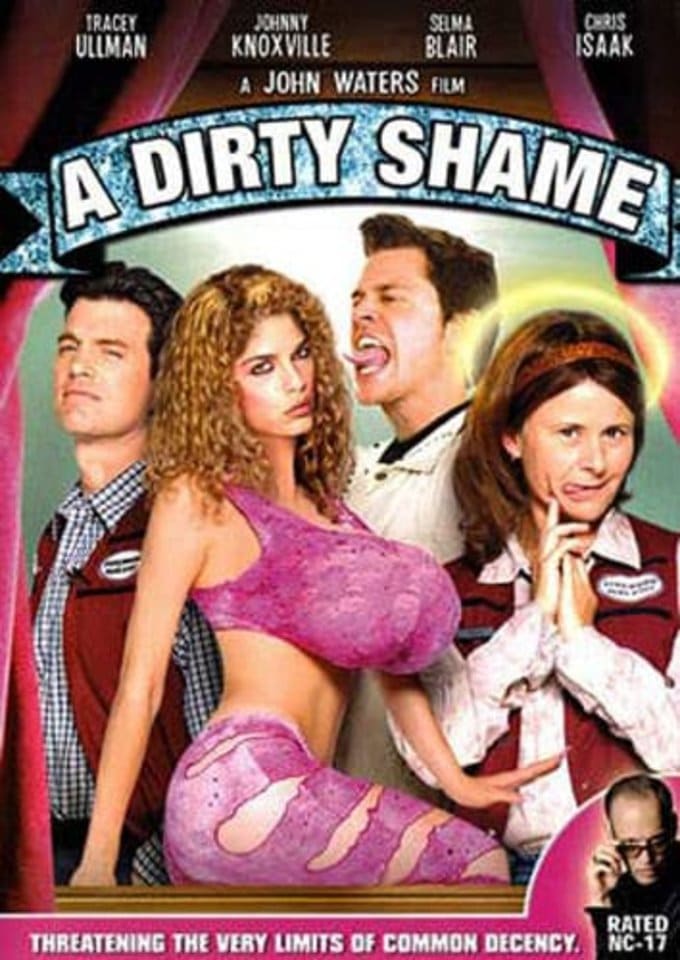 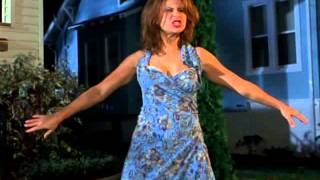 Sylvia Stickles's (Tracey Ullman) Baltimore neighborhood is becoming overrun with perverts, and she is very concerned. But that changes when Sylvia gets in a car accident, receiving a hard blow to the head that leaves her sexually voracious. Luckily, she gets a quick fix from Ray Ray (Johnny Knoxville), a tow-truck driver whom she soon discovers to be a high priest of sexual perversion. In the midst of searching indiscriminately for satisfaction and finally relating to her overly buxom, exhibitionist teenage daughter, Clarice (Selma Blair), Sylvia finds herself on the opposite side of a war for decency being waged by the neighborhood "neuters," in which every sexual encounter is an act of revolution!

Nearly 35 years from the revolutionary PINK FLAMINGOS, John Waters proves that, even after showing his gentler side (HAIRSPRAY, CRY-BABY), he's not getting soft in his old age. Once again proving his gift for inspired casting--Chris Isaak plays Sylvia's husband and Suzanne Shepherd plays her mother--he creates a virtual comedic catalogue of strange sexual practices sure to please longtime fans and win over the uninitiated. While Waters is no-doubt pleased to have earned a taboo NC-17 rating (mostly for language), he also presents some good-natured fun in the midst of the pervasive perversity.

Are you ready for a movie that puts filth right where it belongs' Then get ready to laugh with A Dirty Shame--the latest raunchy riot from director John Waters (Hairspray). When a concussion awakens the carnal urges of Sylvia (Tracey Ullman), the people of Pinewood become pitted against each other in a battle of decency versus depravity.