Four warriors have been called to protect the Shen-Gong-Wu from evil forces. They travel the globe in search of elusive artifacts. 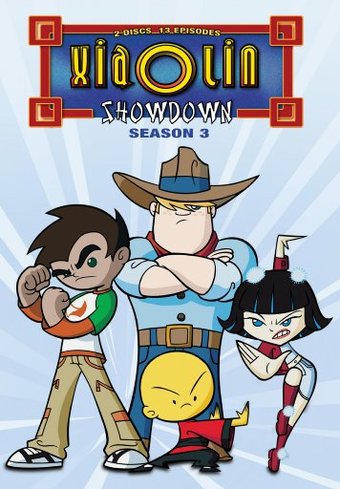 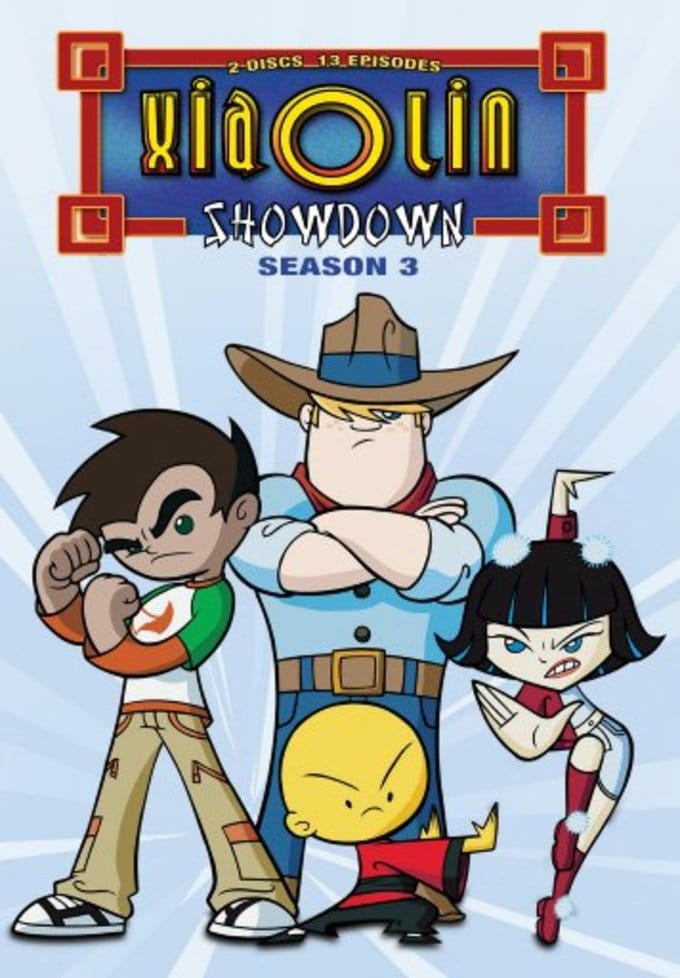 In ancient times, the first Xiaolin Dragon battled the legendary witch Wuya. Good prevailed, and the Xiaolin sacred power objects, the Shen-Gong-Wu, were hidden throughout the earth. These mystical objects are the keys to controlling good and evil. Each object possesses unique supernatural powers and can only be captured through a "showdown." Now four fearless warriors -- Omi, Kimiko, Raimundo and Clay -- have been called to protect the Shen-Gong-Wu from evil forces. With Dojo, their cantankerous dragon guide, this foursome travels the globe in search of the elusive artifacts. Complicating the young warriors quest are Wuya, who was recently freed from eternal captivity, and her protégé, Jack Spicer Evil Boy Genius, who want control of the Shen-Gong-Wu for their own wicked plans.