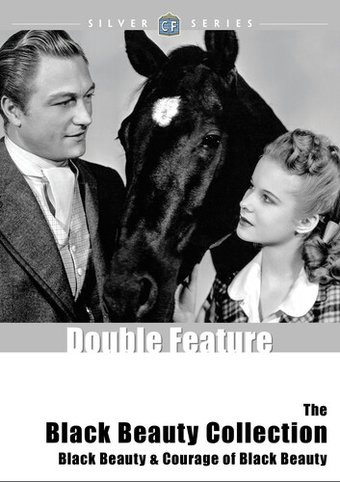 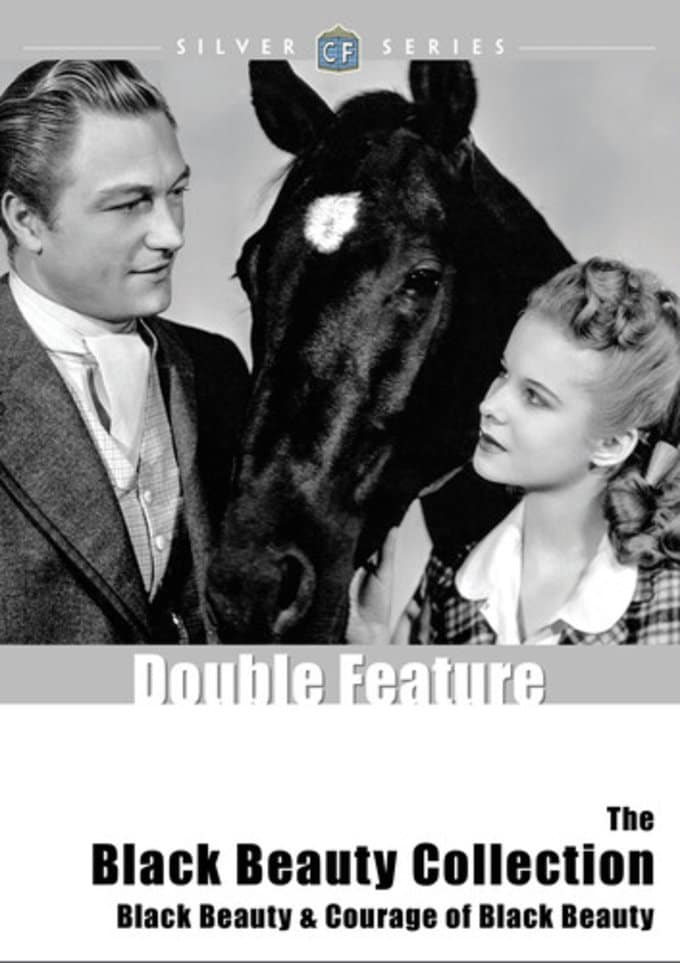 Currently Out of Stock: We'll get more as soon as possible
Notify Me When Available
Add to Wishlist
Format:  DVD
item number:  7J6VH
91% recommend us!

From one of the best-selling books of all time, Anna Sewell's classic 1877 novel Black Beauty, comes two film adaptations that are making their home video debut: Black Beauty (1946) and Courage of Black Beauty (1957).

In Black Beauty, young Anne Wendon (Mona Freeman) receives a beautiful colt as a gift from her father—a horse she dubs "Black Beauty." But when the maturing Anne falls for visiting American Bill Dixon (Richard Denning), who still views her as a "child", the life and well-being of her beloved Beauty is put at risk due to her impetuous behavior.

Courage of Black Beauty stars The Rifleman's Johnny Crawford as Bobby Adams—a young boy who returns to live with his estranged father (John Bryant) after residing with his grandmother for many years. The transition is difficult—Bobby's father is severe and overprotective—but he's hoping the gift of a newborn colt will smooth out any potential bumps in Bobby’s homecoming.

Both films were produced by Edward L. Apperson and distributed by Twentieth Century-Fox.