From Governor's Mansions to Cheap Hotels: The Big Money Sport that's Dirty-Violent and Outside the Law! 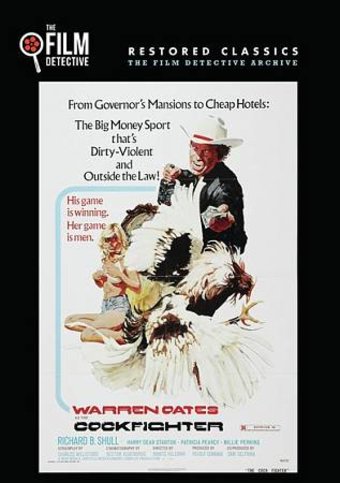 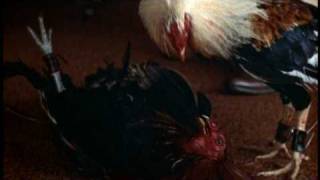 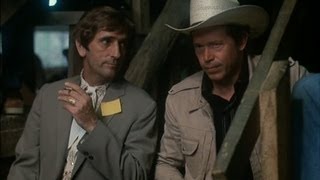 Warren Oates delivers another riveting performance in COCKFIGHTER, Monte Hellman's audacious, sensitive adaptation of Charles Willeford's novel. Oates stars as Frank Mansfield, a small-town Georgia man who gets caught up in the illegal game of cockfighting and finds that his losses far outweigh his winnings. Cocky and belligerent, Frank loses his chance at winning the Cockfighter Of The Year medal to Jack Burke (Harry Dean Stanton) the night before a big tournament, when he challenges Burke to an off-the-record cockfight. Two years later, Frank is still struggling to win the award. To prove his seriousness, he has vowed never to speak again until he claims the medal. This puts an obvious strain on his relationship with Mary Elizabeth (Patricia Pearcy), who is contemplating marriage with another man. Frank truly believes that if Mary Elizabeth sees him in the ring, doing what he does best, she will embrace and accept who he is, and will agree to marry him. As the most important tournament nears, Frank continues to focus solely on his rooster, believing that it holds his only chance at redemption. Frequent Monte Hellman collaborator Oates barely speaks in the film, but his presence is nonetheless electrifying, making COCKFIGHTER a deeply moving drama.

Suspense | Thriller | Theatrical Release | Gambling
This product is made-on-demand by the manufacturer using DVD-R recordable media. Almost all DVD players can play DVD-Rs (except for some older models made before 2000) - please consult your owner's manual for formats compatible with your player. These DVD-Rs may not play on all computers or DVD player/recorders. To address this, the manufacturer recommends viewing this product on a DVD player that does not have recording capability.