Last Chance to See: Animals on the Verge of Extinction (Blu-ray) 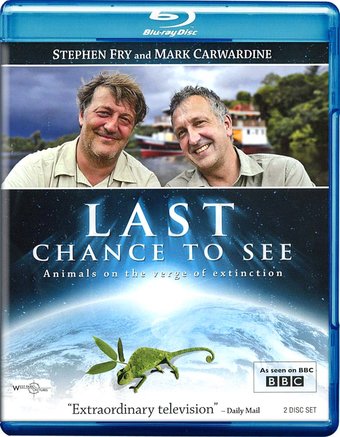 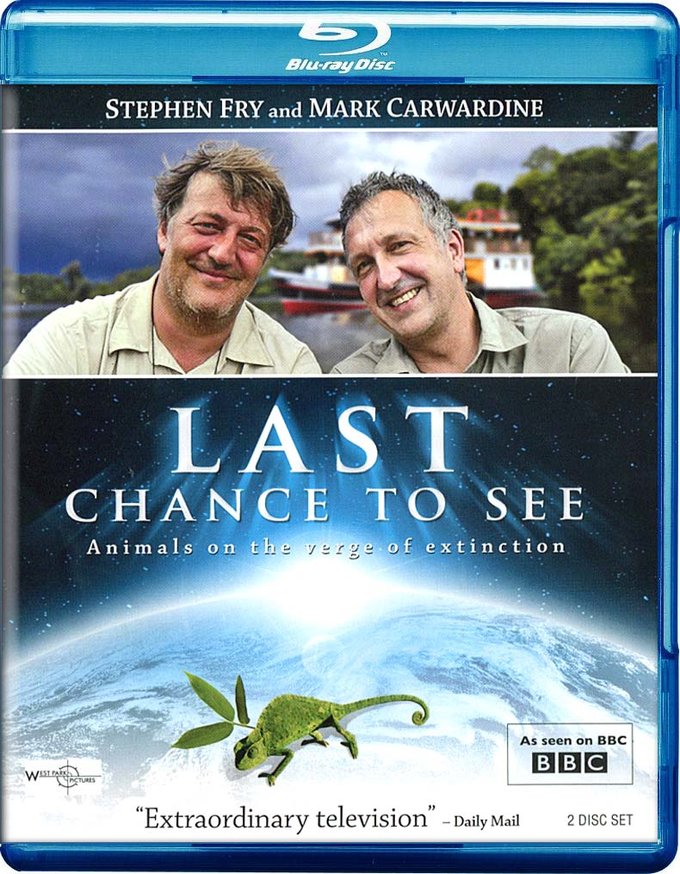 In the very early 1990s, the offbeat writer Douglas Adams (THE HITCHHIKER'S GUIDE TO THE GALAXY) joined forces with his friend, zoologist Mark Carwardine, to seek out the most exotic animals on the planet in some of Earth's most remote regions. Adams died in May 2001; following in his footsteps, the British comic actor Stephen Fry meets up with Carwardine to revisit some of those same geographic areas twenty years later and gauge how those same species are faring in the ecological conditions of the early 21st Century. Their adventures comprise this epic-length documentary program, co-produced by BBC Wales and West Park Pictures and originally aired on British television. The entire documentary miniseries appears in this collection; episodes include: AMAZONIAN MANATEE, NORTHERN WHITE RHINO, AYE-AYE, KOMODO DRAGON, KAKAPO and BLUE WHALE.

73%off
Bodhi Lifestyle: Hypnosis - Stress Relief for Life
$3.98 on Sale
Add to Cart

80%off
Bodhi Lifestyle: Introduction to Acupuncture
$3.98 on Sale
Add to Cart
(3)