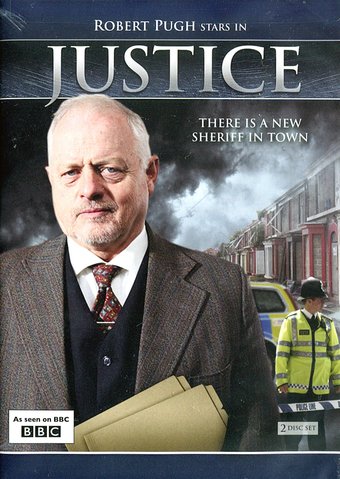 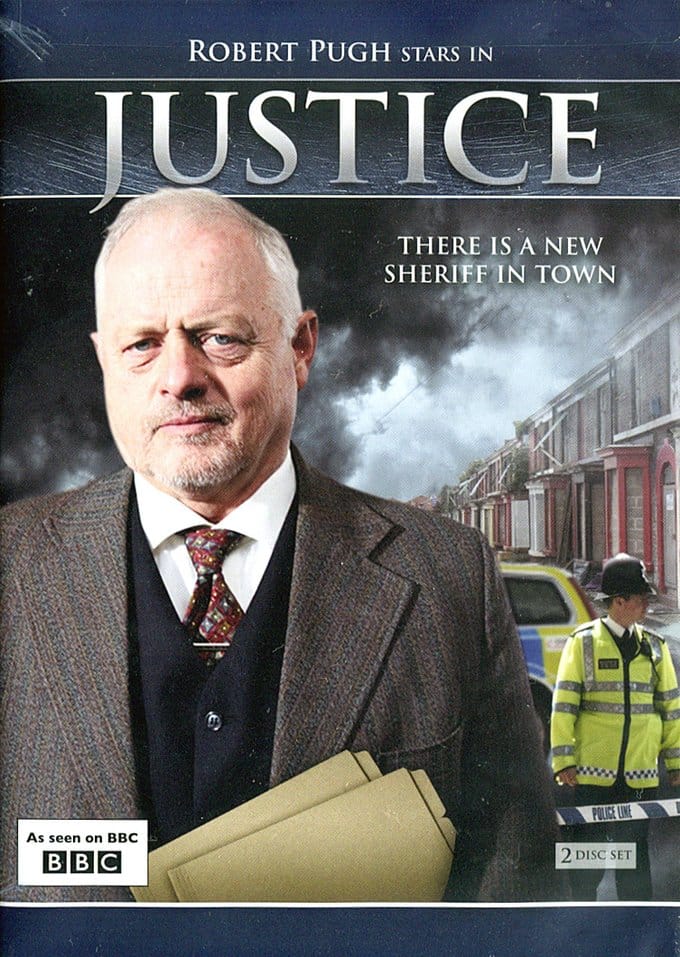 As originally broadcast by the BBC in the late 1990s, the drama series JUSTICE concerns Judge Patrick Coburn (Robert Pugh), a most unconventional magistrate who returns to his hometown of Dovefield, Liverpool in Northern England - after forty years away from the community. After relocating, he assumes control of the Public Justice Centre, known for dispensing with traditional British formalities such as wigs and wooden paneling, and exercising a down-to-earth, grassroots approach to criminal activity in the area. This box set features five installments of the series: THIS TOWN, LIKE FATHER, LIKE SON, THERE BUT FOR THE GRACE OF. . ., THE SECRET'S OUT and LAST CALL FOR LOVE.