The secret has traveled through centuries to reach you 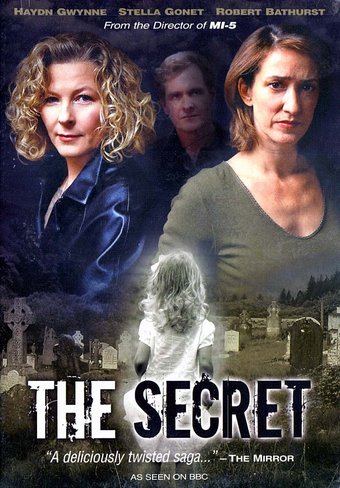 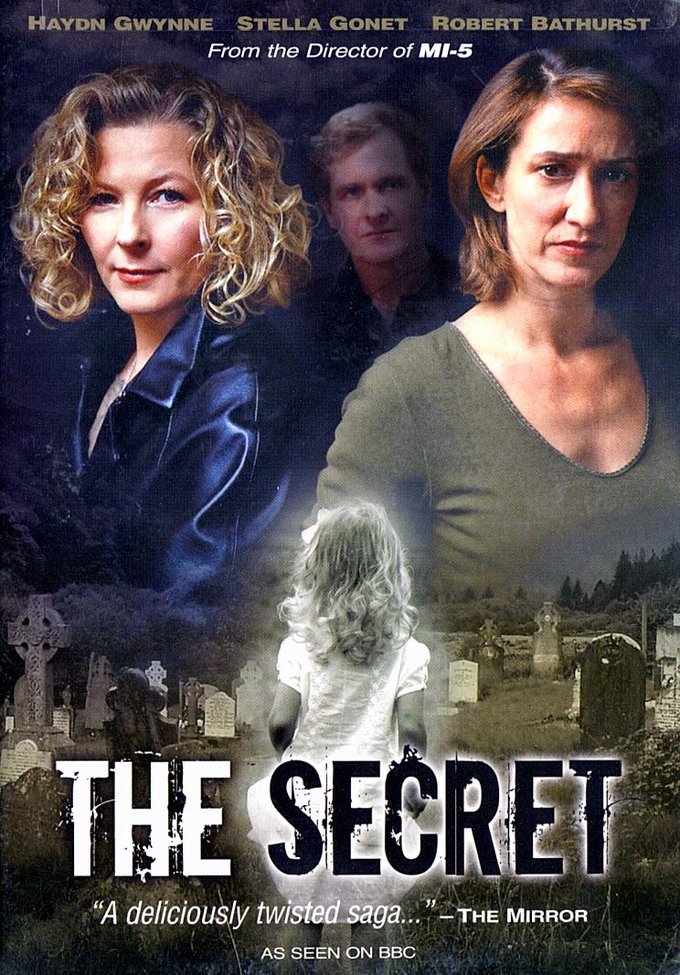 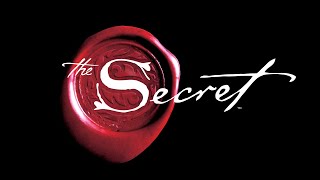 Emma Faraday is burdened by a devastating secret from her childhood - a secret she has kept hidden for years from everyone, including her husband. With two healthy children and a satisfying career, her happiness seems secure - until the day her old friend, Nadia, re-enters her life, seething with resentment and looking for revenge.
Armed with the closely guarded knowledge of that dark and terrible childhood event, Nadia seeks to systematically steal and destroy everything that Emma holds dear. Vulnerable to the threat of blackmail and impotent to halt the gradual disintegration of her perfect life, Emma wrestles her fear of exposure and inner guilt to find the strength to fight back - and keep the secret buried forever.
Starring: Haydn Gwynne (Merseybeat), Stella Gonet (The House of Eliot), Robert Bathurst (Cold Feet), John Woodvine (Vanity Fair), Lisa Millett (The Virgin Queen), David Troughton (All the King's Men) and Archie Panjabi (The Constant Gardener)

21%off
Minimalism: A Documentary About the Important Things
$23.80 Super Savings
Add to Cart