Your future is in his hands. 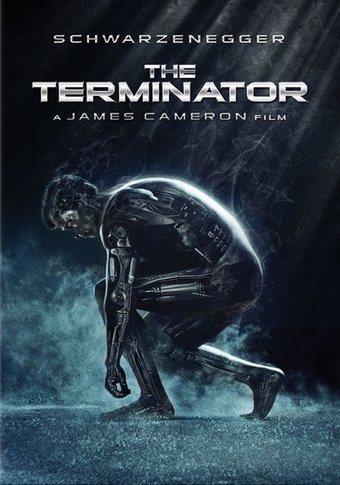 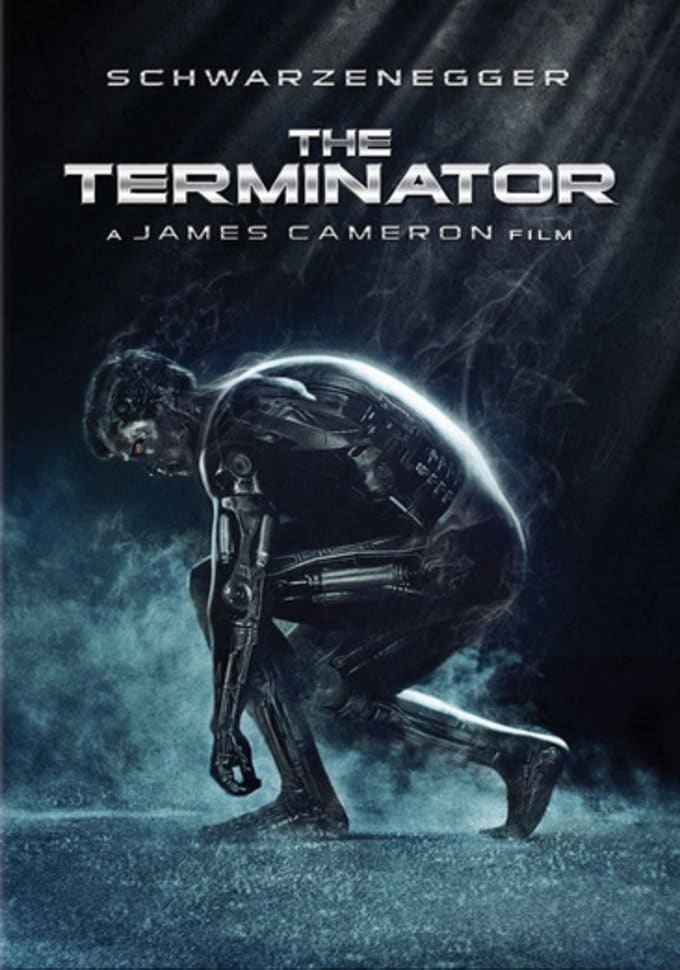 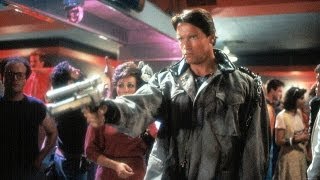 "I'll be back."
- the Terminator (Arnold Schwarzenegger)

James Cameron's THE TERMINATOR is one of the tightest, tensest sci-fi films ever made and a landmark in the genre. In the year 2029, battles rage between the superintelligent machines that rule the world and the last vestiges of humanity. In late-20th-century Los Angeles, Sarah Connor (Linda Hamilton) suddenly finds herself stalked by an unstoppable killing machine--a Terminator (Arnold Schwarzenegger) sent from the future to kill her and her unconceived son, John Connor, the future leader of the human resistance. Sarah can rely only on Reese (Michael Biehn), a soldier sent from the future to protect her from the seemingly indestructible Terminator and save humanity. This low-budget masterpiece was the breakthrough film for director Cameron, who weds special effects, thrills, and understated romance to create one of the finest action films of the 1980s, which spawned many imitations but few equals. Science fiction author Harlan Ellison sued over the film's similarities to his own works, especially the OUTER LIMITS episode "Demon with a Glass Hand," and won acknowledgement in the film's credits. Schwarzenegger will forever be known as the relentless Terminator, a heartless killing machine who returns (in a kinder, gentler form) in 1991's TERMINATOR 2: JUDGMENT DAY.