This is the day that changed the world... when history held its breath. 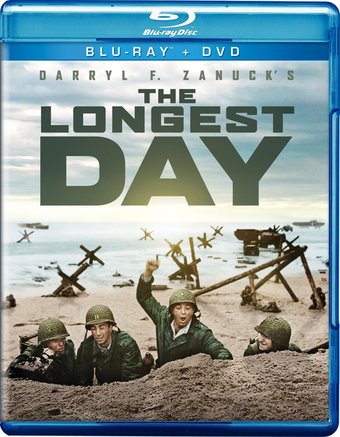 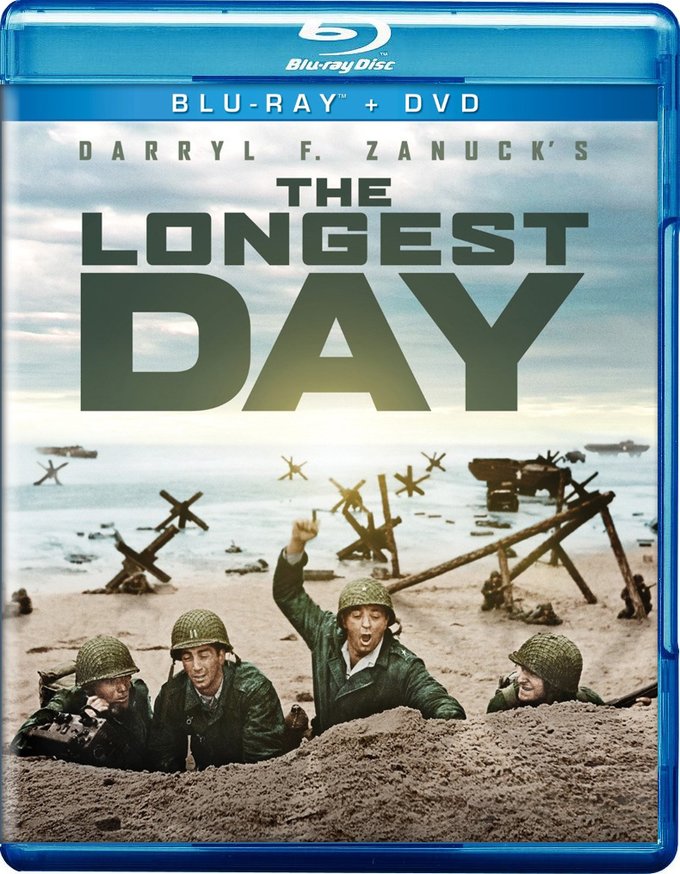 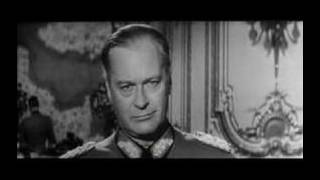 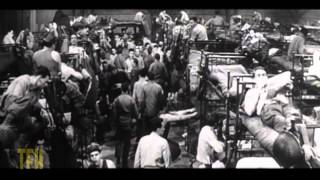 An all-star cast enlists for this epic recreation of the Allied invasion of Normandy that took place on June 6, 1944. The film dramatises the viewpoints of the French, English, German, and American soldiers. Featured actors include John Wayne, Robert Mitchum, Henry Fonda, Richard Burton, Sean Connery, and many more.