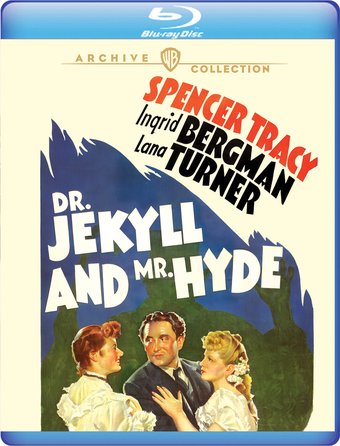 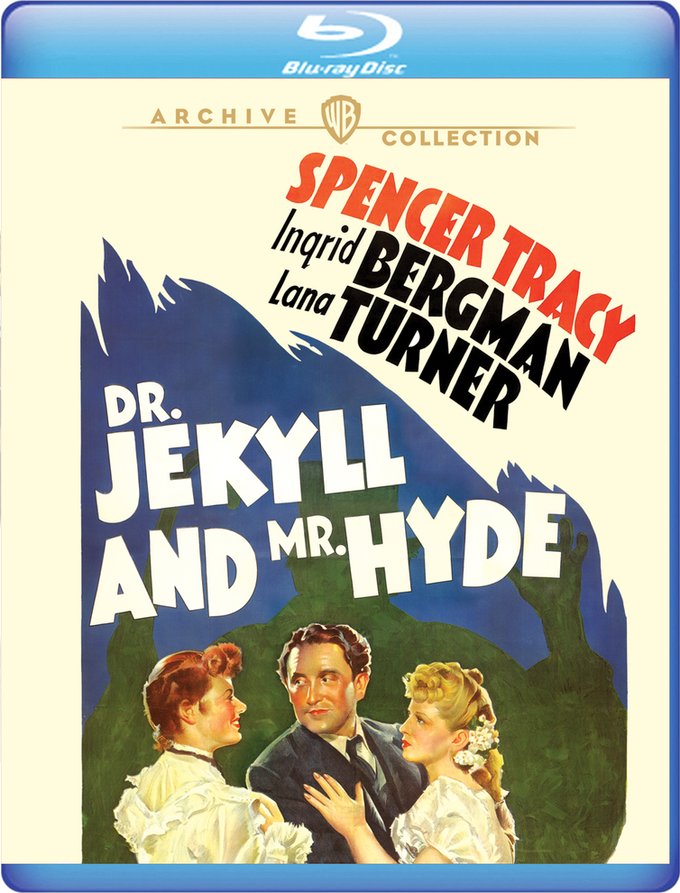 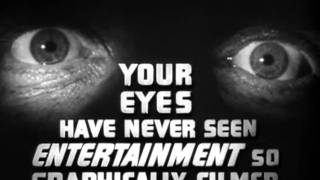 Spencer Tracy stars as Dr. Jekyll in Robert Louis Stevenson's classic thriller. Jekyll, a scientist with dreams of transforming the world, develops and drinks a potion that separates the good and evil aspects of man. But his experiment goes awry, and he metamorphoses into the twisted and sadistic Mr. Hyde, a creature possessed of only the basest human qualities. Hyde wanders the darkest streets of foggy London, turning the city into a nightmare as he preys on those he encounters.

Victor Fleming's version of Robert Louis Stevenson's classic novel accentuates the emotional characteristics of the purely evil Mr. Hyde rather than the terror angle. With superb performances from Spencer Tracy, Ingrid Bergman, and Lana Turner, the result is a fine drama. As mental specialist Dr. Jekyll, Tracy drinks his own potion and transforms, mentally and physically, into the primitive Mr. Hyde. Hyde's internal state is displayed via dreamlike montage sequences during the transformation process. At first Jekyll enjoys the transformations, which allow his violent and sexual urges to surface with a local barmaid, Ivy Peterson (Ingrid Bergman). But when his true love's father, Charles Emery (Donald Crisp), consents to let Jekyll marry his daughter, Beatrix (Lana Turner), Jekyll determines to give up his secret identity. The decision comes too late--Jekyll finds himself transforming into Hyde against his will and now needs the potion to resume his Jekyll persona. At the same time, Hyde becomes more sadistic, turning a murderous hand to Jekyll's personal relationships. Stevenson's chilling tale has been recounted on the silver screen numerous times but rarely with such emotional power--Fleming's DR. JEKYLL AND MR. HYDE steams and stews in a psychoanalytic examination of the evil that lurks within everyone.

The Picture of Dorian Gray
$17.30 Super Savings
Add to Cart

28%off
The Nutty Professor
$6.50 Super Savings
Add to Cart