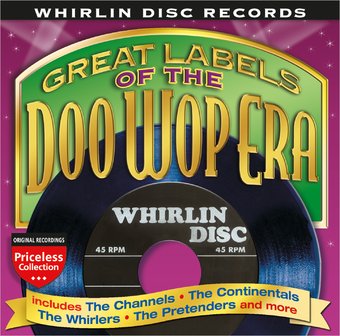 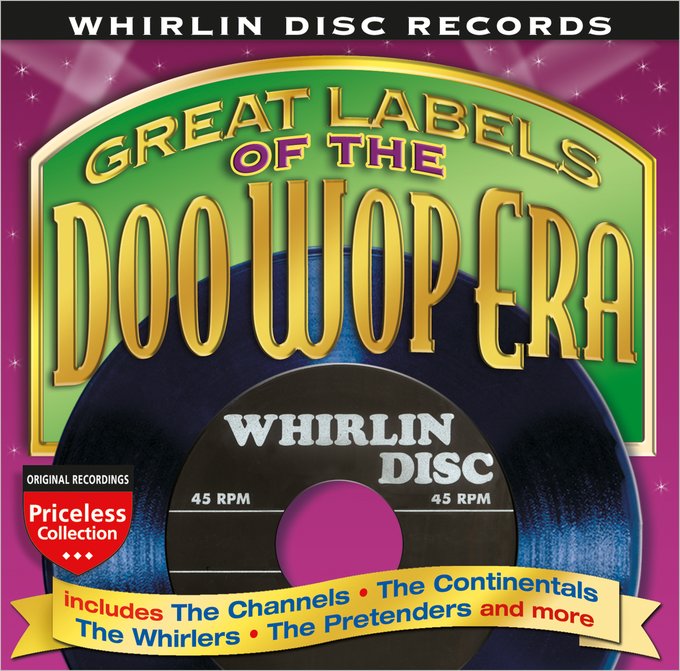 Established in Harlem in 1956, Whirlin Disc was one of Bobby Robinson's early labels (other imprints under the Robinson umbrella included Holiday, Red Robin, Fury, Everlast, Fire, and Enjoy Records), and like the other labels under Robinson's direction (some of the imprints, like Holiday Records, were officially run by Robinson's brother, Danny Robinson), drew heavily on New York and East Coast-based talent. This brief ten-song sampler (it only runs a hair over 28 minutes in length) of Whirlin Disc artists includes a pair of fine tracks by the Continentals, the elegant "Dear Lord," and the upbeat and bouncy "Picture of Love," but on the whole does nothing more than skim the surface of the label's offerings. At a budget price, though, it's worth a listen. ~ Steve Leggett