Kwai Chang Caine, grandson of the legendary hero of the Wild West, teams up with his policeman son to tame the new Wild West: '90s urban America. 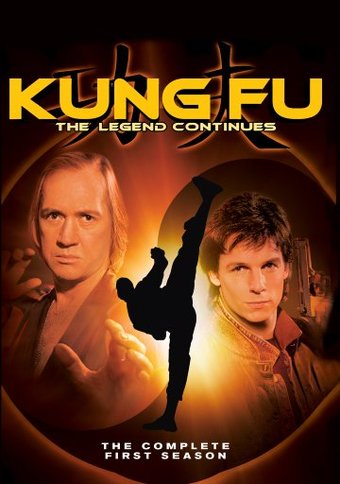 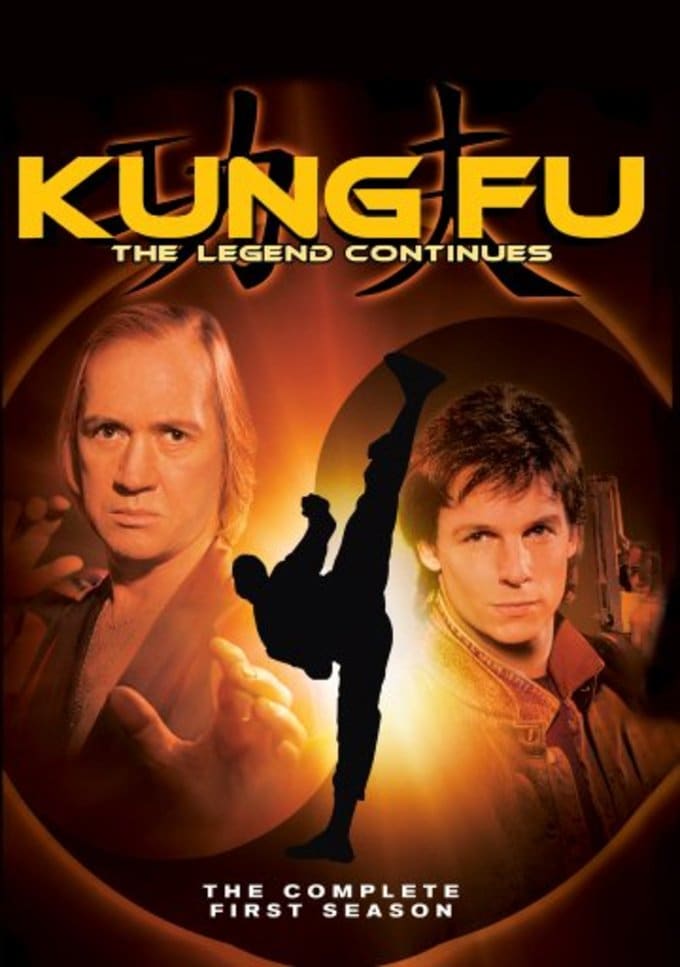 When we last saw Kwai Chang Caine, in Kung Fu: The Movie, he was united with the son he never knew he had in the turn-of-the-century Wild West. Now, the son of that son, also named Kwai Chang Caine (David Carradine), must emerge from seclusion to save the son he thought lost. Like his legendary namesake, this Caine is also a warrior monk, operating a Shaolin temple in Northern California. After an evil priest, Tan (Ernest Abuba), destroys the temple, Caine and his young son, Peter (Nathaniel Moreau) each believe the other has perished. The two embark on very different paths -- Caine wanders the Earth, while Peter (Chris Potter) is a cop. When fate brings the two together, they work to overcome their differing philosophies to battle Tan, and then to help the innocent and bring justice to the new Wild West: '90s urban America.

Action | Martial Arts | Classic Television | Kung Fu
This product is made-on-demand by the manufacturer using DVD-R recordable media. Almost all DVD players can play DVD-Rs (except for some older models made before 2000) - please consult your owner's manual for formats compatible with your player. These DVD-Rs may not play on all computers or DVD player/recorders. To address this, the manufacturer recommends viewing this product on a DVD player that does not have recording capability.