Rolling Stone: 3 stars out of 5 -- "[E]ven in this cabaret setting, Bowie shows his knack for mixing singalong tunes with offbeat subject matter..." 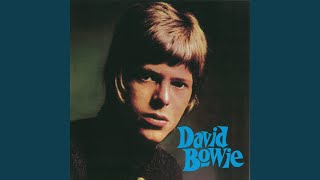 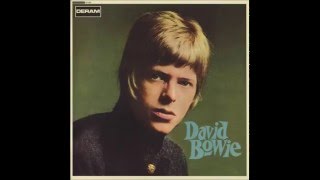 Prince
Up All Nite With The One Nite Alone Collection (5-CD)
$36.10 CD Sale
Add to Cart