Mojo (Publisher): 4 stars out of 5 -- "[A] new set that proves her debut was no fluke....There are still plenty of bewitching slivers of big band antique jazz thrown into the mix..." 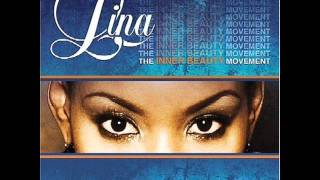 Lina - Around The World with Anthony Hamilton (Music Video) 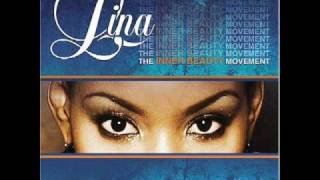 Mojo (Publisher) - p.120
4 stars out of 5 -- "[A] new set that proves her debut was no fluke....There are still plenty of bewitching slivers of big band antique jazz thrown into the mix..."

Personnel: Lina ; Anthony Hamilton, Big Rube.
Liner Note Author: Steve McKeever.
Recording information: Drew's Groove Studio, Nashville, TN; Where's My Cut Studios, Hollywood, CA.
Arranger: T. House.
As on her debut album, Stranger on Earth, Shelina Ward (aka Lina), aided and abetted by producer/arranger Jeeve, mixes old swing elements into her otherwise unremarkable neo-soul tunes. In the musical tracks, Jeeve displays an affection for string and horn sounds, sometimes appropriately distressed as if taken from scratchy old records, but these are juxtaposed to the usual thudding percussion sounds more typical of the genre. Lina, who employs several different vocal styles, sings over these eclectic tracks, usually restraining herself from the ranginess she displayed on her debut as she explores the subjects of love and self-assertion. There are moments that vaguely recall the 1970s days of Dr. Buzzard's Original Savannah Band, another act with an affection for swing styles, but Lina and Jeeve never manage that group's humor or panache. When The Inner Beauty Movement succeeds, it does so because of Lina's catchy melodies and distinctive singing, not because of Jeeve's gimmicky production signature. ~ William Ruhlmann