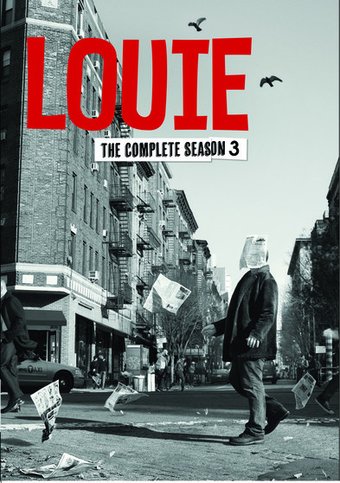 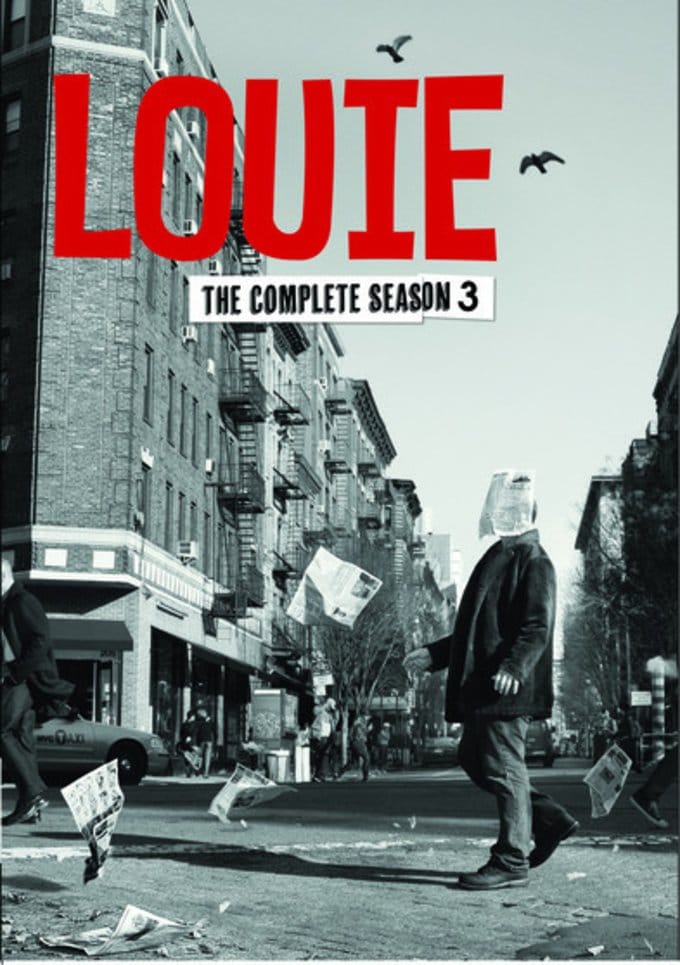 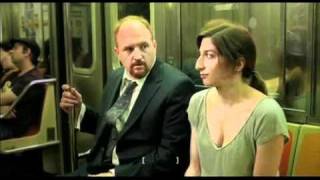 Louis C.K.s Emmy -winning mix of stand-up comedy and slice-of-life hilarity returns for another brilliantly inventive season. From dating to parenting, the third season finds Louie flummoxed by the females in his life, including his daughters, who have grown more complicated than ever. Along the way, Louie tackles motorcycle mayhem, oral sex etiquette and the wild side of Miami Beach. Boasting a bevy of superstar guests, including Jerry Seinfeld, Melissa Leo and Parker Posey, Season Three goes where Louie has never gone before.