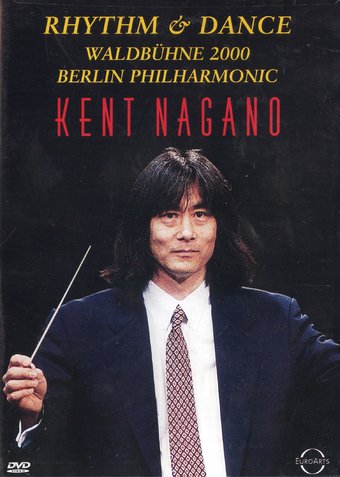 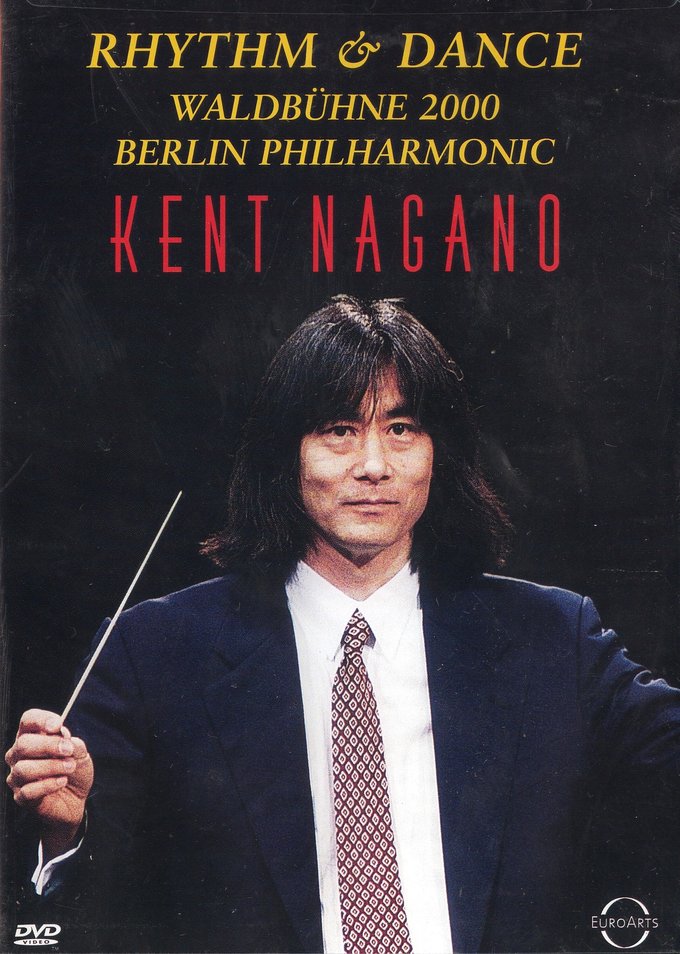 Performing at Europe's famed Waldbuhne, the Berlin Philharmonic plays the original music of acclaimed composer-conductor Kent Nagano. With an unflinching sense of passion and immediacy, Nagano has written a 20th Century piece so rhythmic and joyful that the audience cannot help but stomp their feet and dance along. Nagano mixes modern scores with the music of Gershwin, Sousa, and Ravel, among others.

Under the motto "Rhythm and Dance," Kent Nagano created, with his combination of popular and rather unusual music from the 20th Century, one of the most exciting programs the Berlin Philharmonic ever played at the Waldbuhne, one of Europe's most popular classical music venues. Nagano injected so much sensuality and pulsating vividness that the audience had no choice but to beat the rhythm with their feet and respond with standing ovations. Featuring the music of Gershwin, Ravel, Sousa and the score of "Farewell My Concubine."