More than a myth. Less than a legend. And a bit too big for his boots 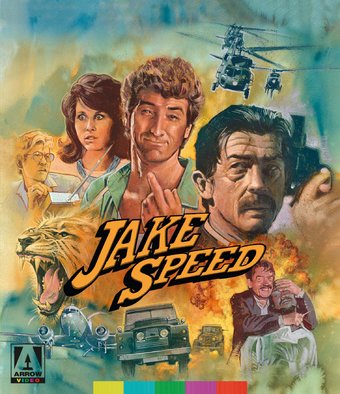 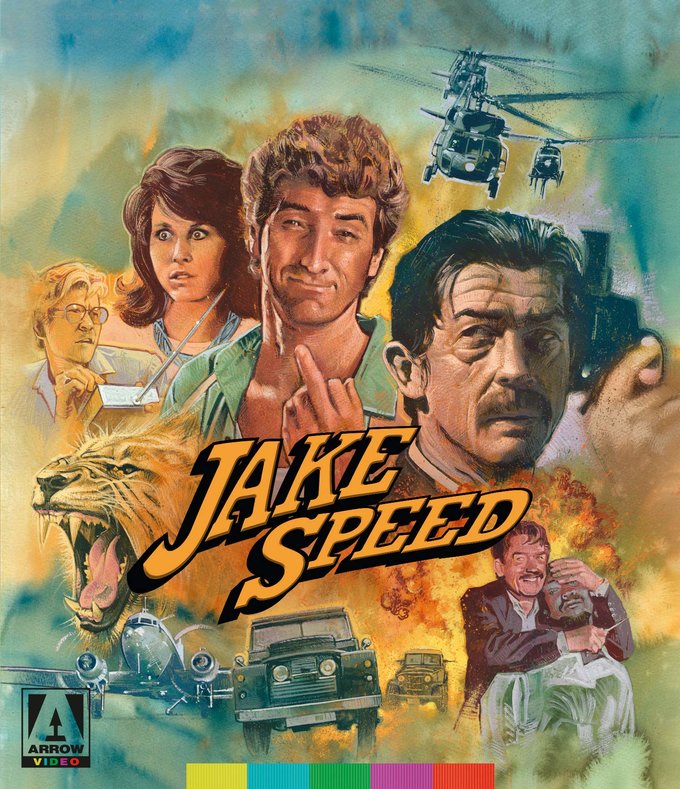 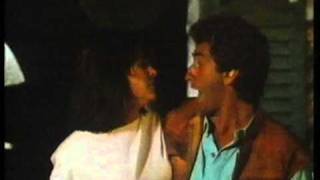 Jake Speed, defender of justice, is on a new mission. He must save a kidnapped girl from the clutches of a greedy "white slaver." The funny thing is, as far as anybody knows, Jake Speed is purely a fictional character. But that doesn't stop the kidnapped girl's grandfather from placing the call and getting Speed on the case.

A 1940s pulp fiction hero comes to life in this light-hearted action-adventure. When a girl is abducted by white slavers, her sister turns to Jake Speed, star of a popular serial adventure series, for help. Together they write the latest chapter in Speed's hair-raising career as the fearless duo travels to exotic Africa to rescue the kidnapped girl.