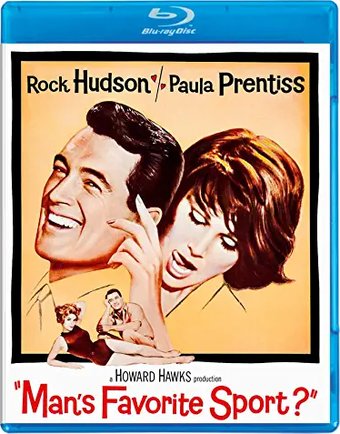 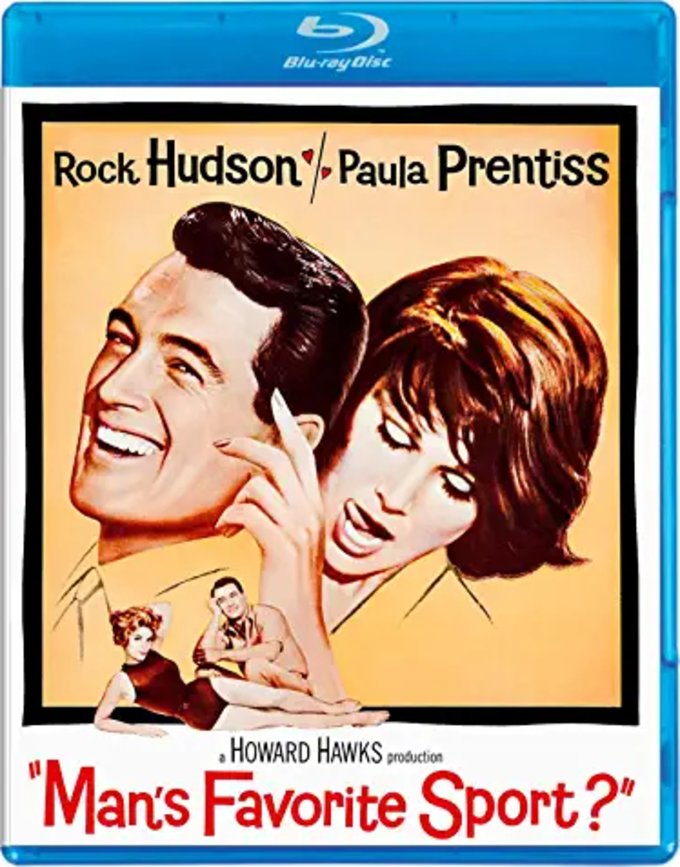 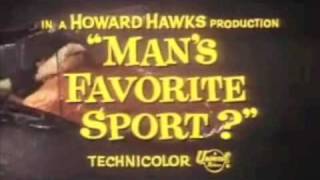 A fishing equipment salesman is persuaded to participate in a big fishing tournament, even though he abhors the outdoors and has never picked up a rod. A very funny slapstick comedy with a good performance by Prentiss as the pushy public relations rep.

Roger Willoughby, fishing gear salesman for Abercrombie & Fitch, is ordered by his boss to participate in a fishing competition. There's only one problem, however: Roger's never worked a rod and reel in his life. But he goes along with the charade, until he meets the beautiful Abigail, and becomes involved in a sport of a very different kind.

19%off
Pocketful of Miracles
$16.20 Super Savings
Add to Cart