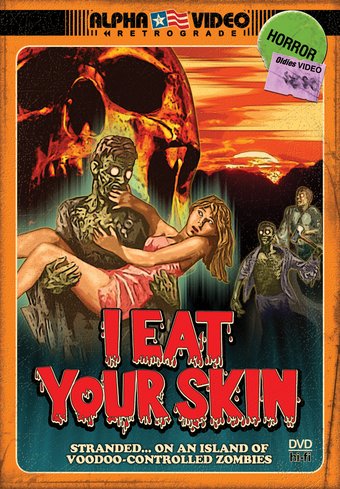 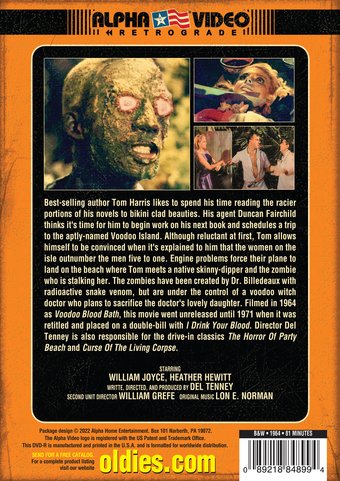 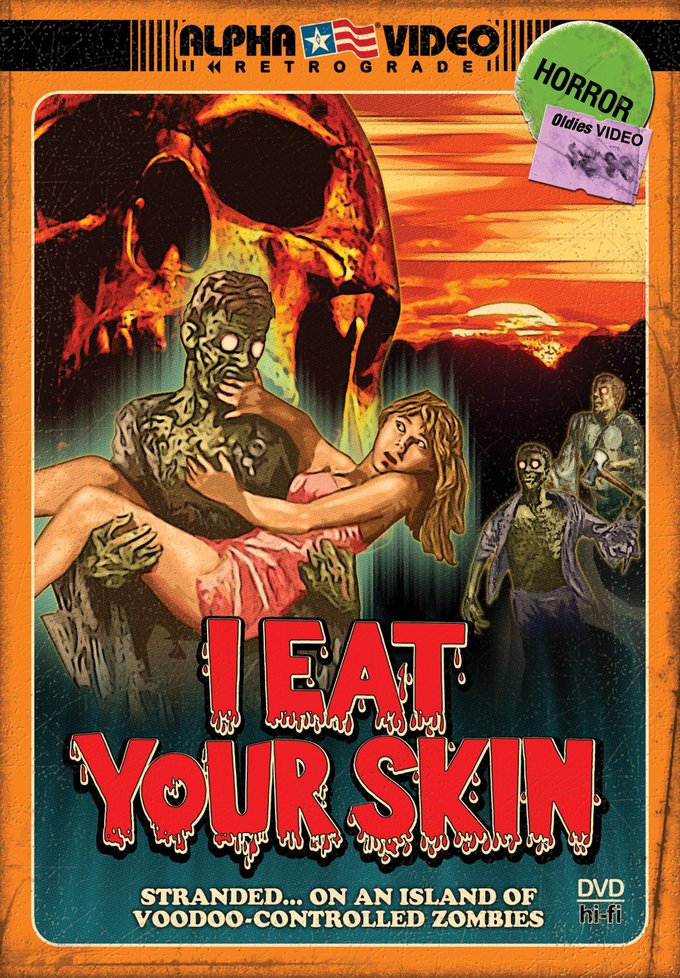 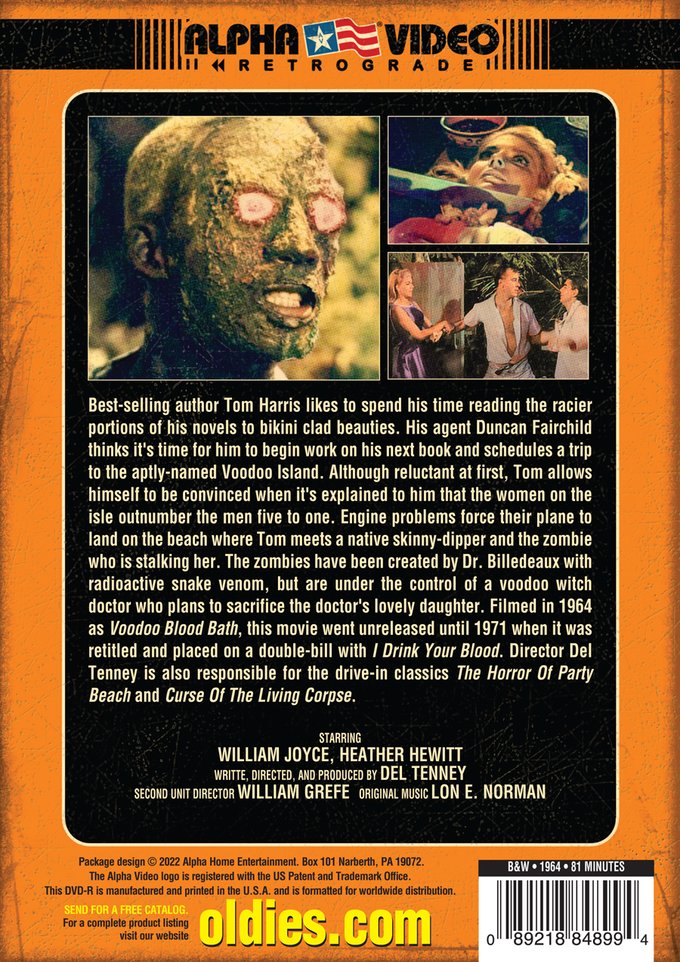 Best-selling author Tom Harris likes to spend his time reading the racier portions of his novels to bikini-clad beauties. His agent Duncan Fairchild thinks it's time for him to begin work on his next book and schedules a trip to the aptly-named Voodoo Island. Although reluctant at first, Tom allows himself to be convinced when it's explained to him that the women on the isle outnumber the men five to one.

Engine problems force their plane to land on the beach where Tom meets a native skinny-dipper and the zombie who is stalking her. The zombies have been created by Dr. Billedeaux with radioactive snake venom, but are under the control of a voodoo witch doctor who plans to sacrifice the doctor's lovely daughter.

Filmed in 1964 as Voodoo Bloodbath, this movie went unreleased until 1971 when it was retitled and placed on a double-bill with I Drink Your Blood. Director Del Tenney is also responsible for the drive-in classics The Horror Of Party Beach and Curse Of The Living Corpse (both 1964).

Cockneys vs Zombies
$3.98 on Sale
Add to Cart