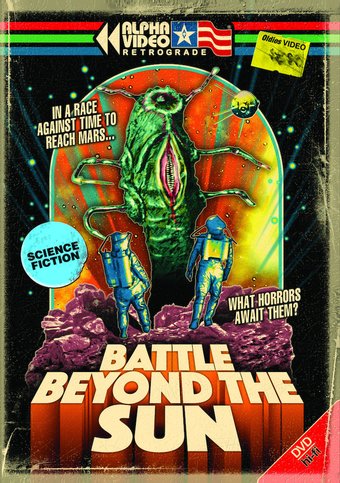 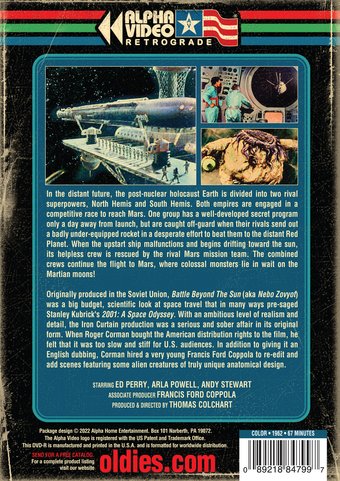 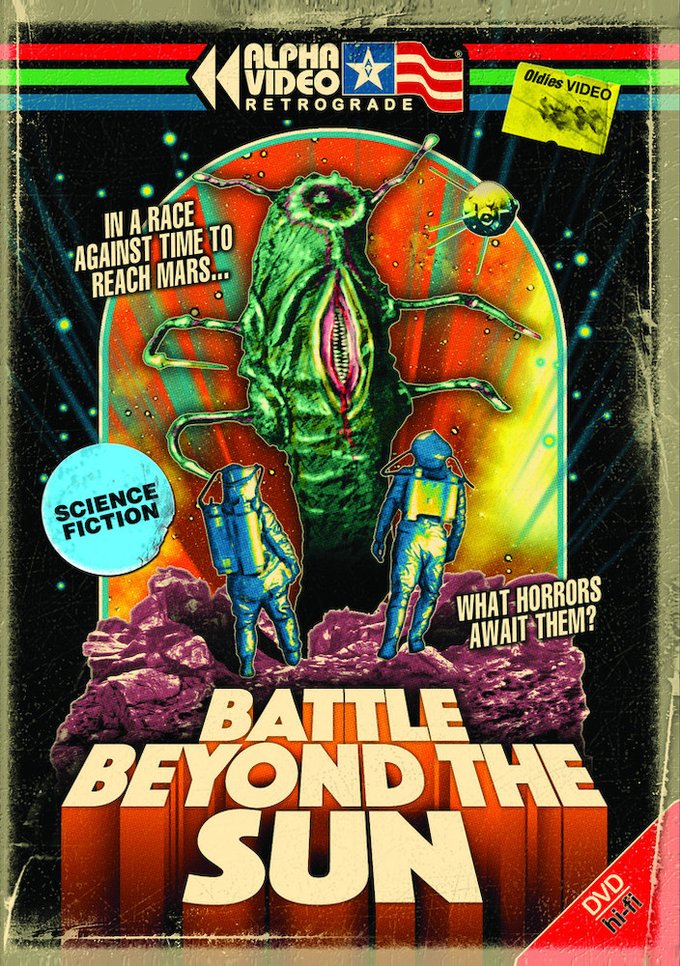 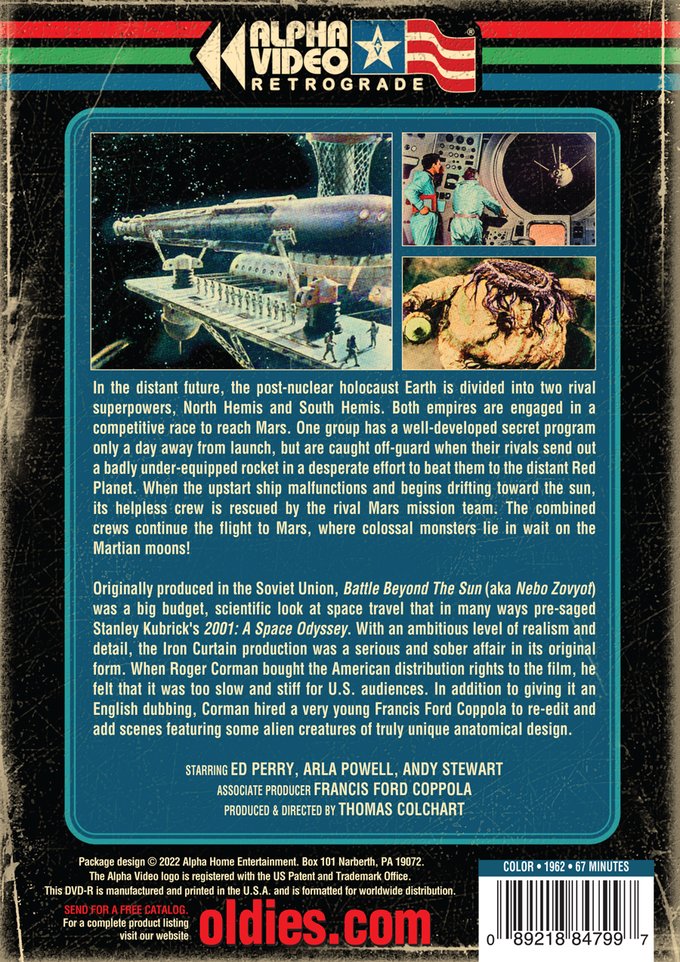 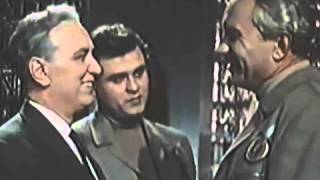 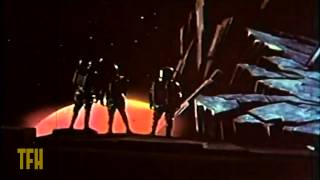 Jack Hill on BATTLE BEYOND THE SUN (Featurette)

In the distant future, the post-nuclear holocaust Earth is divided into two rival superpowers, North Hemis and South Hemis. Both empires are engaged in a competitive race to reach Mars. One group has a well-developed secret program only a day away from launch, but are caught off-guard when their rivals send out a badly under-equipped rocket in a desperate effort to beat them to the distant Red Planet. When the upstart ship malfunctions and begins drifting toward the sun, its helpless crew is rescued by the rival Mars mission team. The combined crews continue the flight to Mars, where colossal monsters lie in wait on the Martian moons!

Originally produced in the Soviet Union, Battle Beyond The Sun (aka Nebo Zovyot) was a big budget, scientific look at space travel that in many ways presaged Stanley Kubrick's 2001: A Space Odyssey. With an ambitious level of realism and detail, the Iron Curtain production was a serious and sober affair in its original form. When Roger Corman bought the American distribution rights to the film, he felt that it was too slow and stiff for U.S. audiences. In addition to giving it an English dubbing, Corman hired a very young Francis Ford Coppola to re-edit and add scenes featuring some alien creatures of truly unique anatomical design.

Queen of Blood
$19
Add to Cart

The Quatermass Xperiment
$19
Add to Cart

18%off
Journey to the Seventh Planet
$16.40 Super Savings
Add to Cart