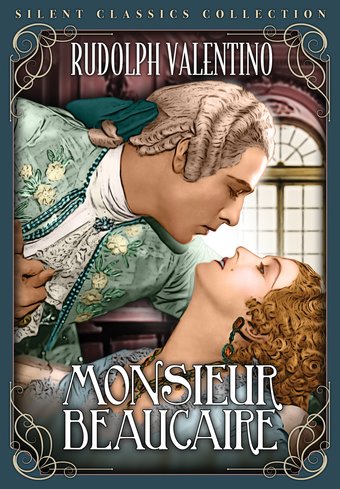 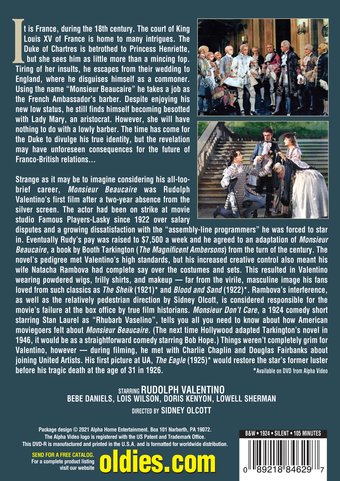 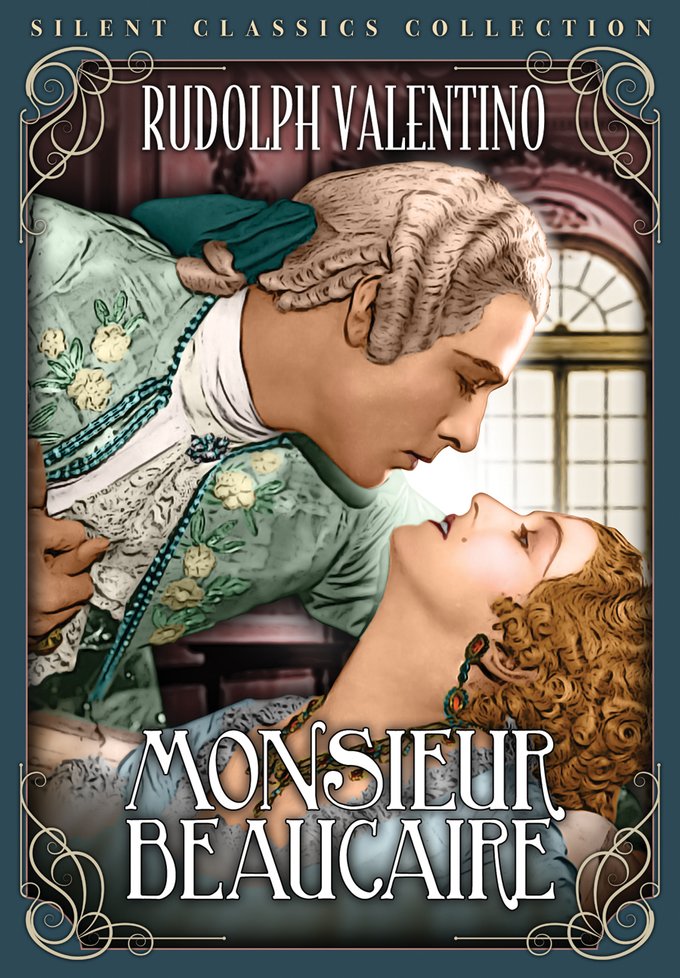 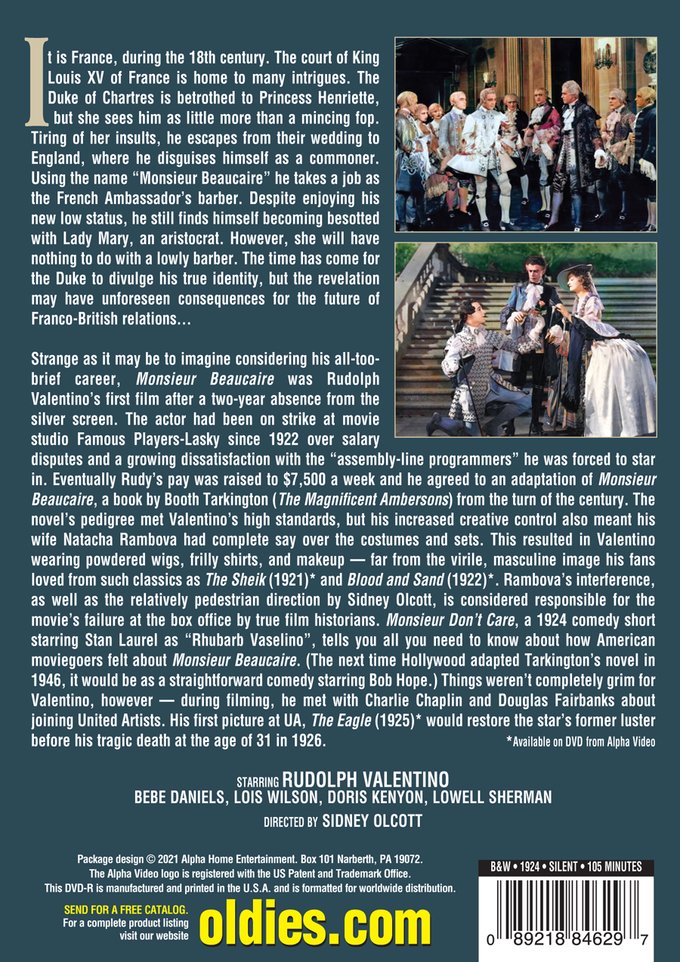 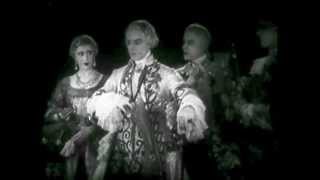 It is France, during the 18th century. The court of King Louis XV of France is home to many intrigues. The Duke of Chartres is betrothed to Princess Henriette, but she sees him as little more than a mincing fop. Tiring of her insults, he escapes from their wedding to England, where he disguises himself as a commoner. Using the name "Monsieur Beaucaire" he takes a job as the French Ambassador's barber. Despite enjoying his new low status, he still finds himself becoming besotted with Lady Mary, an aristocrat. However, she will have nothing to do with a lowly barber. The time has come for the Duke to divulge his true identity, but the revelation may have unforeseen consequences for the future of Franco-British relations...

Strange as it may be to imagine considering his all-too-brief career, Monsieur Beaucaire was Rudolph Valentino's first film after a two-year absence from the silver screen. The actor had been on strike at movie studio Famous Players-Lasky since 1922 over salary disputes and a growing dissatisfaction with the "assembly-line programmers" he was forced to star in. Eventually Rudy's pay was raised to $7,500 a week and he agreed to an adaptation of Monsieur Beaucaire, a book by Booth Tarkington (The Magnificent Ambersons) from the turn of the century. The novel's pedigree met Valentino's high standards, but his increased creative control also meant his wife Natacha Rambova had complete say over the costumes and sets. This resulted in Valentino wearing powdered wigs, frilly shirts, and makeup - far from the virile, masculine image his fans loved from such classics as The Sheik (1921) and Blood and Sand (1922). Rambova's interference, as well as the relatively pedestrian direction by Sidney Olcott, is considered responsible for the movie's failure at the box office by true film historians. Monsieur Don't Care, a 1924 comedy short starring Stan Laurel as "Rhubarb Vaselino", tells you all you need to know about how American moviegoers felt about Monsieur Beaucaire. (The next time Hollywood adapted Tarkington's novel in 1946, it would be as a straightforward comedy starring Bob Hope.) Things weren't completely grim for Valentino, however - during filming, he met with Charlie Chaplin and Douglas Fairbanks about joining United Artists. His first picture at UA, The Eagle (1925) would restore the star's former luster before his tragic death at the age of 31 in 1926.