A reporter is transformed into half-man, half-monster while on assignment in Japan. Part of the Alpha Video "Retrograde" collection featuring retro cover art. Includes collectible postcard! 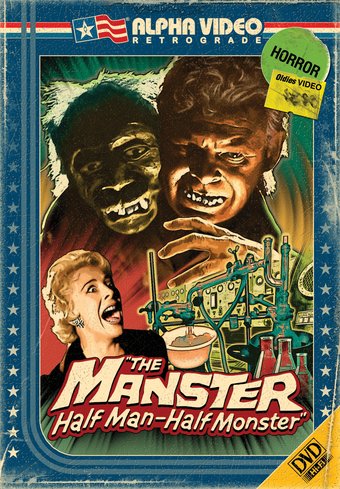 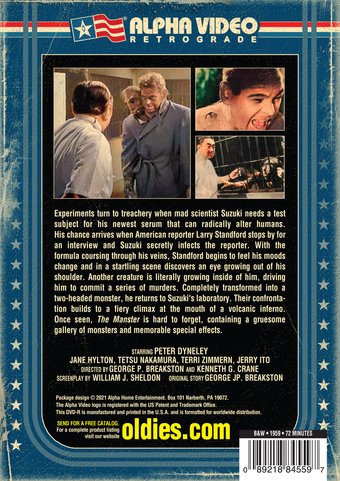 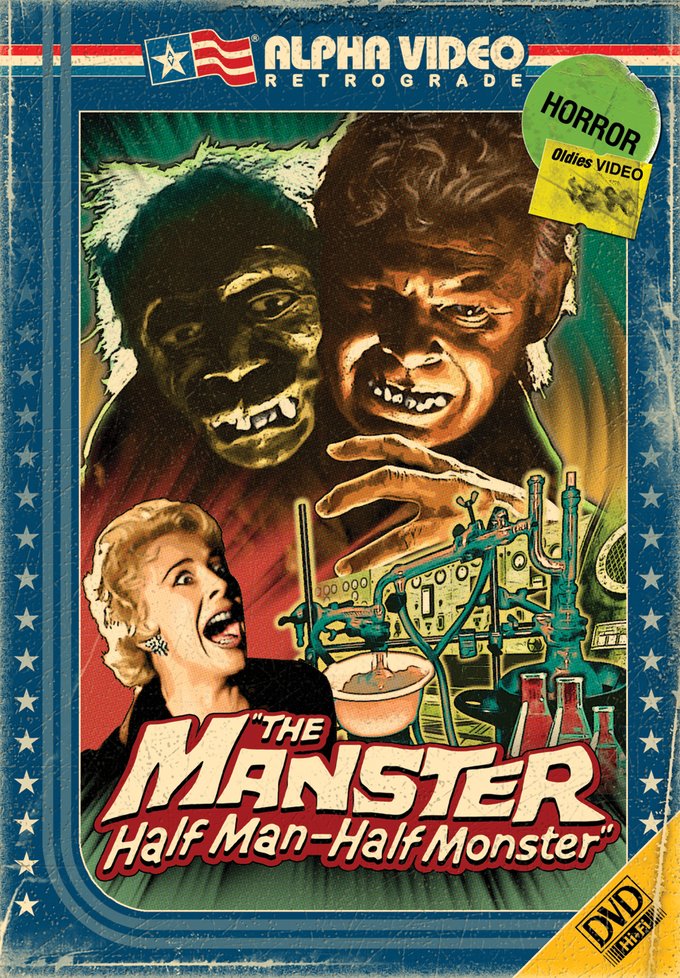 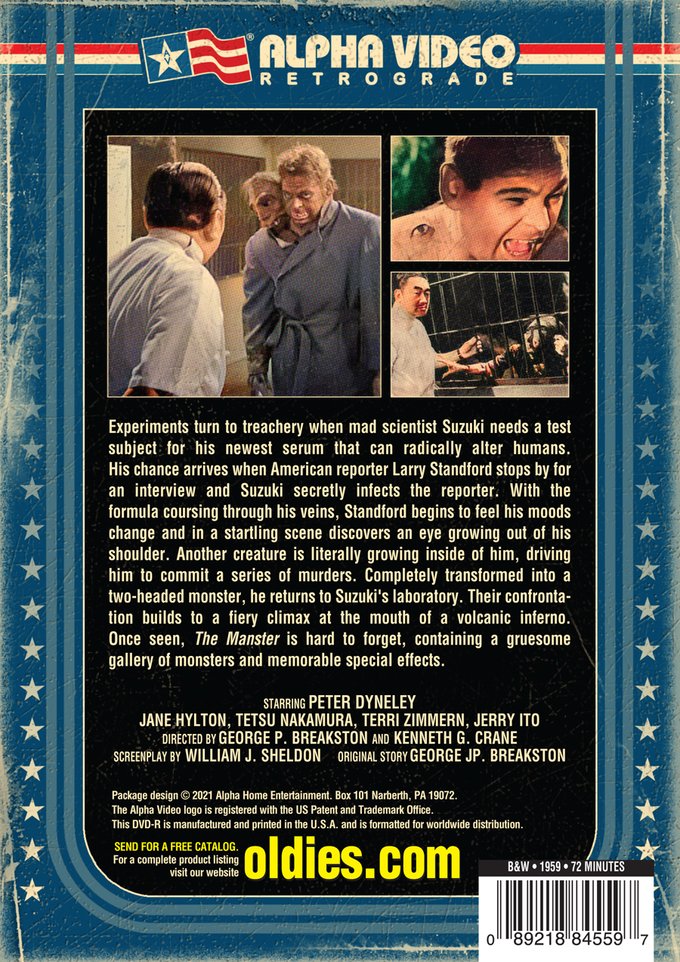 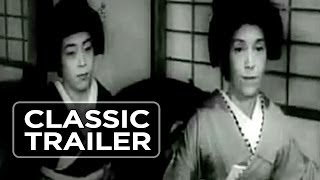 Experiments turn to treachery when mad scientist Suzuki needs a test subject for his newest serum that can radically alter humans. His chance arrives when American reporter Larry Stanford stops by for an interview and Suzuki secretly infects the reporter.

With the formula coursing through his veins, Stanford begins to feel his moods change and in a startling scene discovers an eye growing out of his shoulder. Another creature is literally growing inside of him, driving him to commit a series of murders.

Completely transformed into a two-headed monster, he returns to Suzuki's laboratory. Their confrontation builds to a fiery climax at the mouth of a volcanic inferno.

Once seen, The Manster is hard to forget, containing a gruesome gallery of monsters and memorable special effects.

25%off
Werewolf of Washington (Retro Cover Art + Postcard)
$5.95 on Sale
Add to Cart