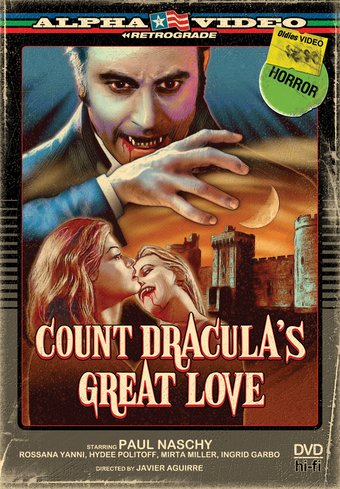 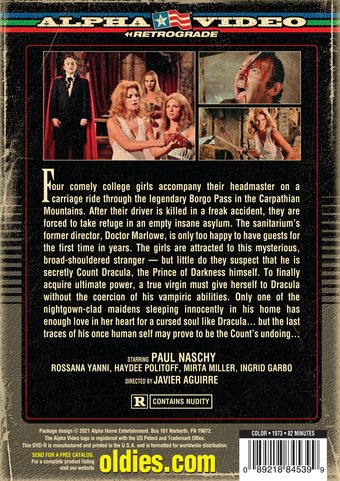 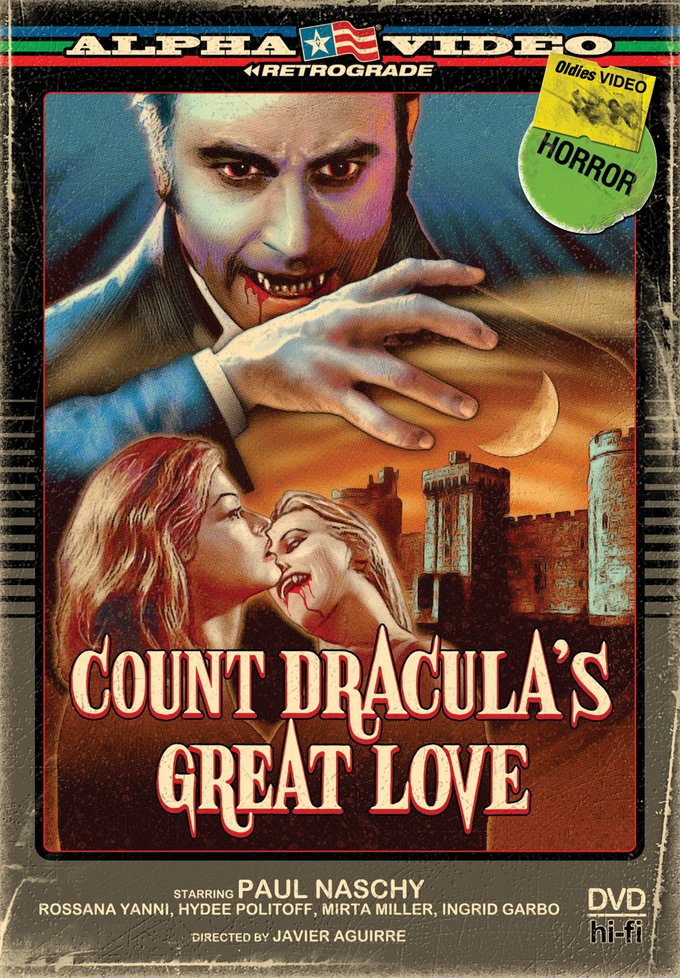 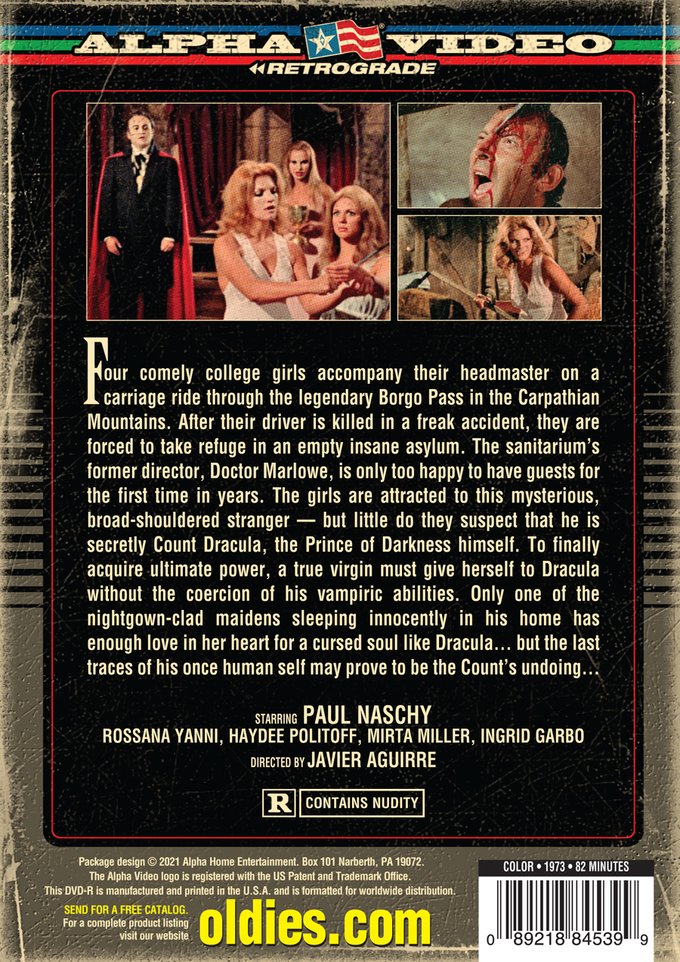 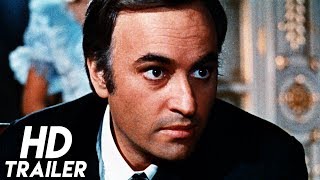 Four comely college girls accompany their headmaster on a carriage ride through the legendary Borgo Pass in the Carpathian Mountains. After their driver is killed in a freak accident, they are forced to take refuge in an empty insane asylum. The sanitarium's former director, Doctor Marlowe, is only too happy to have guests for the first time in years. The girls are attracted to this mysterious, broad-shouldered stranger - but little do they suspect that he is secretly Count Dracula, the Prince of Darkness himself. To finally acquire ultimate power, a true virgin must give herself to Dracula without the coercion of his vampiric abilities. Only one of the nightgown-clad maidens sleeping innocently in his home has enough love in her heart for a cursed soul like Dracula...but the last traces of his once human self may prove to be the Count's undoing…
This product is made-on-demand by the manufacturer using DVD-R recordable media. Almost all DVD players can play DVD-Rs (except for some older models made before 2000) - please consult your owner's manual for formats compatible with your player. These DVD-Rs may not play on all computers or DVD player/recorders. To address this, the manufacturer recommends viewing this product on a DVD player that does not have recording capability.

The Survivor
$19
Add to Cart