A mad scientist feeds his victims to a prehistoric monster that he keeps as a pet. Part of the "Alpha Video Rewind Series" featuring retro cover art. Includes collectible postcard! 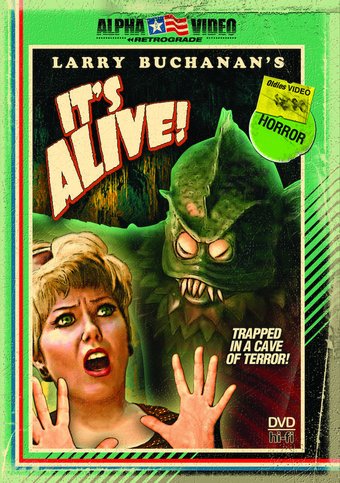 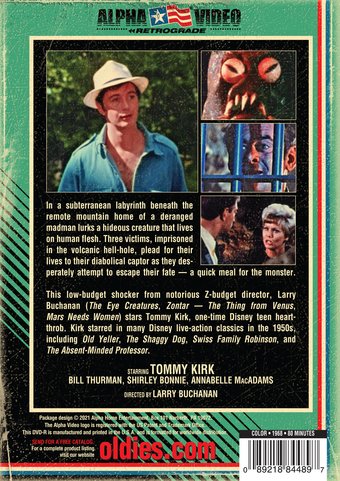 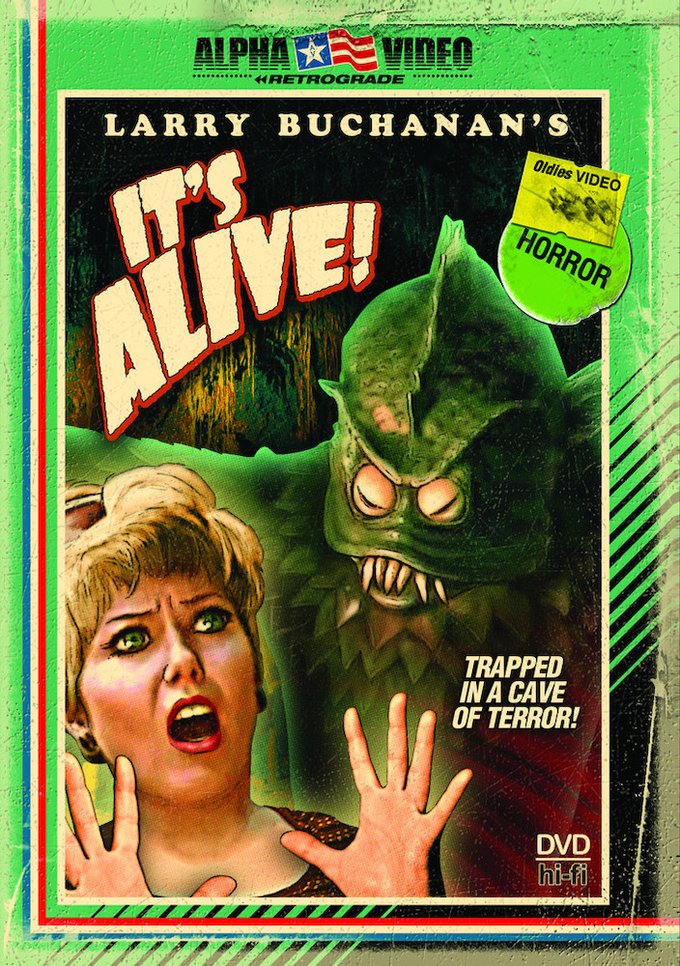 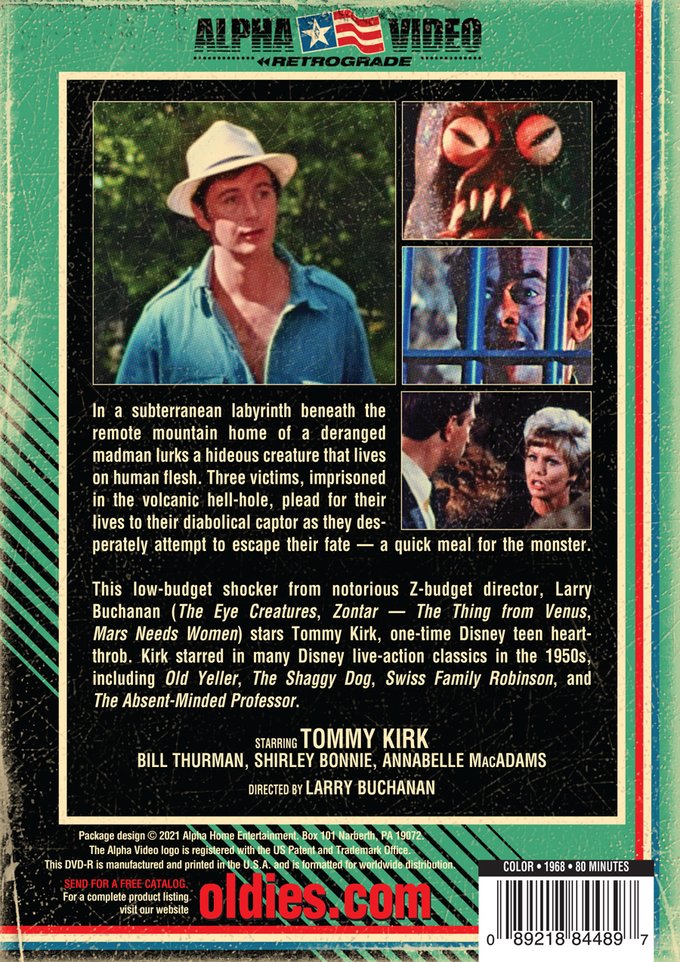 In a subterranean labyrinth beneath the remote mountain home of a deranged madman lurks a hideous creature that lives on human flesh. Three victims, imprisoned in the volcanic hell-hole, plead for their lives to their diabolical captor as they desperately attempt to escape their fate - a quick meal for the monster.