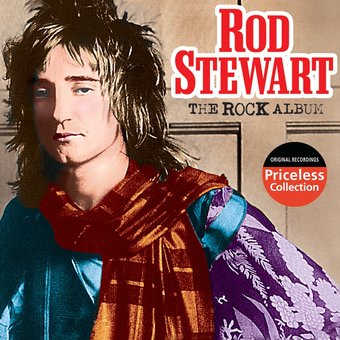 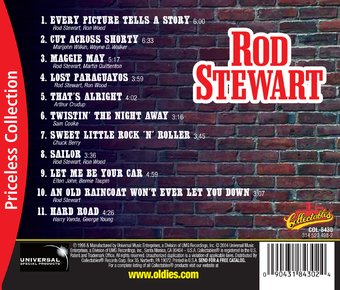 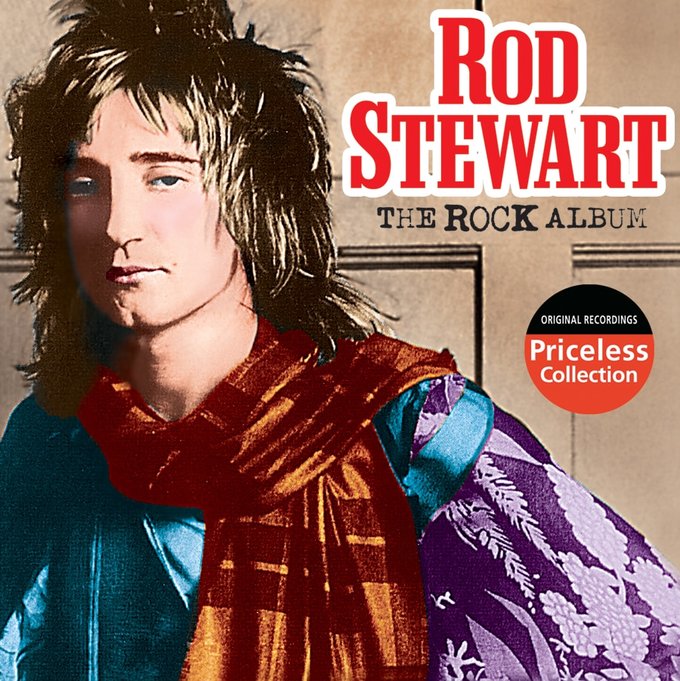 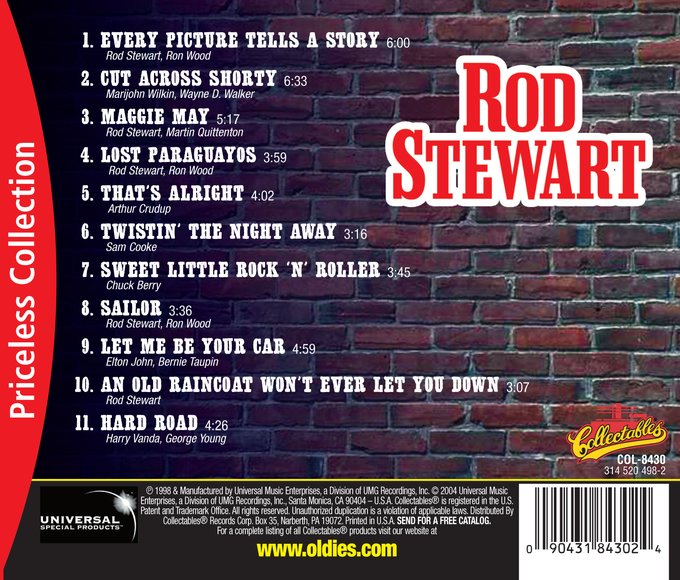 A budget-priced 11-track collection of rock favorites from Rod Stewart. All original recordings.

Mercury/Polygram began recycling their Rod Stewart recordings almost immediately after he left the label for Warner. Rebound's The Rock Album and its companion, The Ballad Album, are simply '90s versions of such compilations as Sing It Again Rod. And, like that record, it's enjoyable despite its haphazard collection simply because Stewart's Mercury records were so good. There may be a song or two that isn't quite as transcendent as it could have been, but that's only because Stewart's standards were so high. For the most part, the collection is quite enjoyable, thanks to such masterpieces as "Every Picture Tells a Story," "Cut Across Shorty," "Maggie May," "Lost Paraguayos," "That's Alright" and "Let Me Be Your Car." The original albums are still preferable to budget-line compilations, but casual fans will certainly enjoy this disc without reservations. ~ Stephen Thomas Erlewine

25%off
Rick Springfield
The Encore Collection (CD)
$5.98 on Sale
Add to Cart

69%off
Rod Stewart
Another Country
$3.98 on Sale
Add to Cart